The National Academy of Sciences (Excerpts) 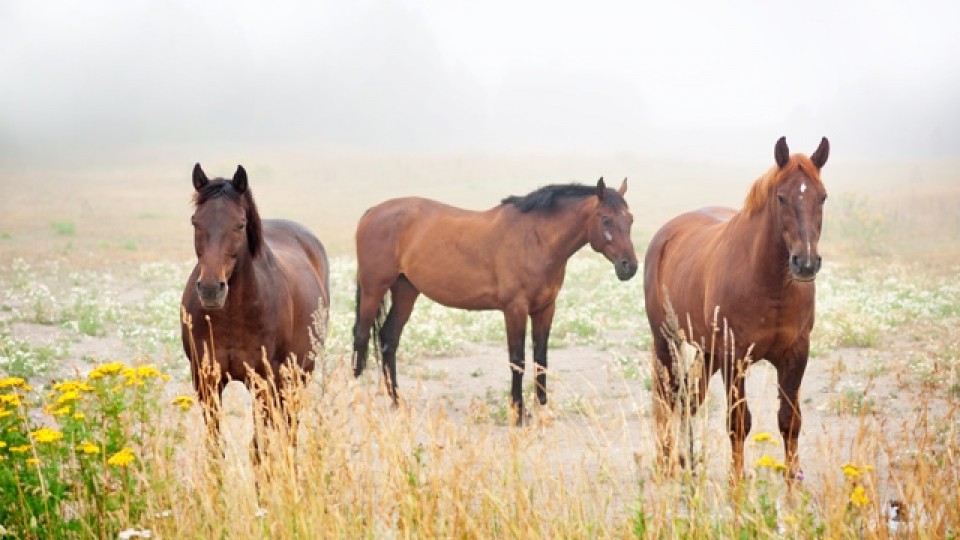 The National Academy of Sciences (Excerpts)

This report completes a “research study” assigned to a National Academy of Sciences (NAS) Committee by the Public Rangelands Improvement Act of 1978 and agreed to in a contract between NAS and the Bureau of Land Management (BLM) of the U.S. Department of the Interior. The contract specified that the Committee proceed in three phases: 1) review existing knowledge on wild horses and burros and design a research program, 2) evaluate horse and burro research contracted by BLM, and 3) submit a final report recommending management programs for wild horses and burros.

From annual agency censuses, reports from individual areas, and from the fractions of young in populations, statements have been made that horse and burro populations typically increase at rates ranging from 16 to 22 percent per year. However, the Phase I Report explored several biases in the census data, cited or calculated rates of increase based on a number of published values for reproductive and survival rates, as well as sex and age ratios, and concluded annual rates of increase of 10 percent or less (Executive Summary, Page 1, Paragraph 4).

There is evidence that a small number of horse and burro foals are left behind and orphaned during roundups. A significant fraction of pregnant mares, perhaps approaching half in some cases, apparently abort their fetuses as a result of roundup, penning, transportation, and adoption (Executive Summary, Page 4, Paragraphs 26 and 27).

Which of these species of animals should be carried in a given area becomes one of human values or preference. Biologically, the area may be able to support 500 cattle and 500 horses, and may be carrying them. But if the weight of public opinion calls for 1,000 horses, the area can be said in this context to have an excess of 500 cattle (Important Management Decisions: What Is Excess? Page 22).

…horses ranged over nearly all the terrain occupied by cattle — though not necessarily at the same time of year — while cattle ranged over only a small portion of the area used by horses (Habitat Preference and Use, Page 30); In fact, the feeding activity of each might tend to push vegetation composition toward that favoring the other in areas where both species occur together. A reasonable balance between the two would tend to stabilize the vegetation and enhance long-term productivity (Ibid, Page 36); The fact that two species live together and have similar diets does not necessarily imply competition. If they do not significantly deplete the vegetation, they do not compete for food in an ecological sense. And as discussed above, light-to-moderate grazing can, in some cases, increase vegetation production. Hence, grazing by two species can increase their mutual food resources in these situations (Ibid); In a land management sense, if one species is reduced artificially to provide a maximum amount of forage for another, this could be considered a form of competition, bureaucratically imposed (Ibid).

A 40-year research history chronicles the view that livestock competition has played an important role in the decline of the southwestern subspecies in all of the five states in which they occur (Ibid, Page 37).

While many BLM employees have considerable confidence in the accuracy of the censuses, the Phase II research has shown that they may miss anywhere from 7 percent of the horses in very open areas to as many as 60 percent of the ones present in areas of dissected topography and tree cover, even when carried out by experienced and careful observers (How Many Horses/Burros Are There in the West? Page 40). Hence, we have no way of knowing whether the West-wide estimates of horse numbers are closer to 93 percent accurate or 48 percent, and we caution against the use of any blanket correction factor that attempts to expand census figures to allow for unseen animals (Ibid, page 41).

Forage use by wild equids remains a small fraction of the total forage use by domestic animals on western public ranges, regardless of whether the actual number of equids is in accord with the censuses or somewhat higher (Ibid, page 43).