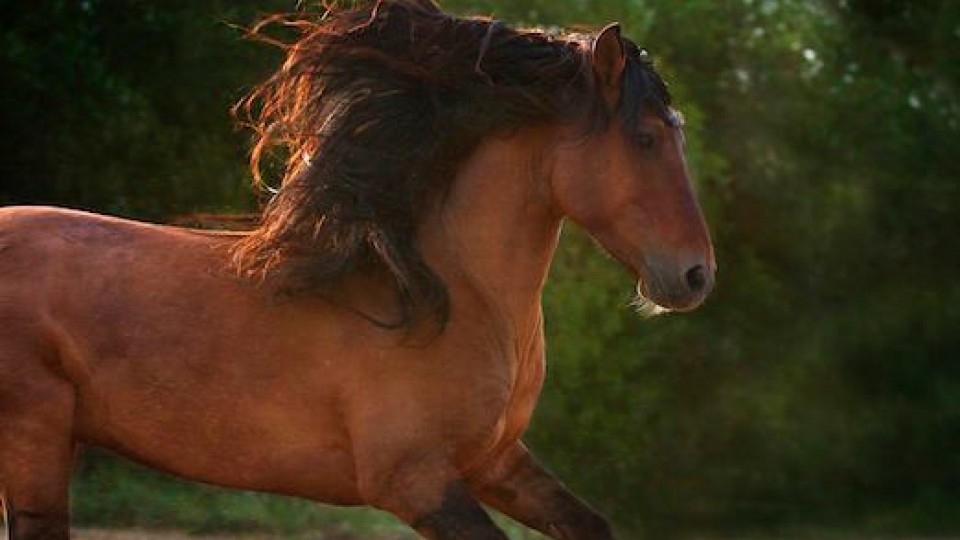 Washington, DC (June 5, 2013) The American Wild Horse Preservation Campaign (AWHPC), a national coalition, and its founding coalition partner Return to Freedom (RTF) are calling for an immediate halt to the roundup and removal of wild horses from western public lands in light of a scathing report released today by the National Academy of Sciences (NAS).

The report, “Using Science to Improve the BLM Wild Horse and Burro Program: A Way Forward,” by the NAS’ National Research Council delivers a scathing rebuke of the Bureau of Land Management (BLM) program and delivers a powerful roadmap for humane and progressive reform, AWHPC and RTF said.

The NAS report criticizes the BLM program for failing to pursue cost effective and safe alternatives to roundups, lacking science and transparency in its dealings with the public, and not being sufficiently open to public participation and social concerns — some of the chief complaints about the BLM program from wild horse advocates.

“The NAS report is a powerful validation of what wild horse advocates have been saying for years — that the BLM’s ‘business as usual’ is expensive, unproductive and must change,” said Suzanne Roy, AWHPC director. “The report delivers a strong case for an immediate halt to the roundup and removal of wild horses from the range, an increase in wild horse and burro population levels and implementation of in-the-wild management using available fertility control options.”

The report sheds new light on the BLM’s Fiscal Year 2014 budget request, which continues the agency’s practice of spending nearly 70 percent of the wild horse program budget to roundup, remove and stockpile horses and less than 4 percent on in-the-wild management, including fertility control, to keep wild horses on the range. This approach forces a crisis in which 50,000, or 3 out of 5, wild horses live in government warehouses, costing taxpayers $120,000 a day just to feed the stockpiled horses. The BLM program cost taxpayers $80 million last year.

In an interview the Denver Post in May, new Interior Secretary Sally Jewell said that she was waiting for the NAS report to determine the future of the BLM’s program.

“This is a turning point for the decades-long fight to protect America’s mustangs.  The NAS has provided Secretary Jewell with a clear roadmap for a fiscally responsible and transparent program that will ensure our wild horses and burros remain on their rangelands,” said Neda DeMayo, president of Return to Freedom. “We stand ready to work with Secretary Jewell and the BLM to implement viable, humane and effective policies that uphold the public’s desire for the government to treat America’s cherished mustangs and burros fairly and humanely and protect these national icons on our public lands.”

The call for reform is supported by the American public, celebrities and members of Congress. An open letter is circulating on Capitol Hill and online demanding that Secretary Jewell act to improve the program. The “Step In, Sally” initiative has collected over 25,000 signatures from the public, celebrities — such as Robert Redford, Carole King, Ali MacGraw, Viggo Mortensen, Ed Harris, Noah Wylie, Wendie Malick, Betty White and Valerie Bertinelli — and members of Congress like Rep. Raul Grijalva.

The NAS report comes a day after AWHPC made public the results of a poll testing perceptions of the BLM program. 66 percent think the BLM’s approach to wild horse management is an inefficient use of tax dollars (only 8% thought it was an efficient use of tax dollars). 62 percent believe the program is not being managed effectively (only 7% thought the program was managed effectively.)

The American Wild Horse Preservation Campaign is a coalition of more than 50 horse advocacy, public interest, and conservation organizations dedicated to preserving the American wild horse in viable, free-roaming herds for generations to come.