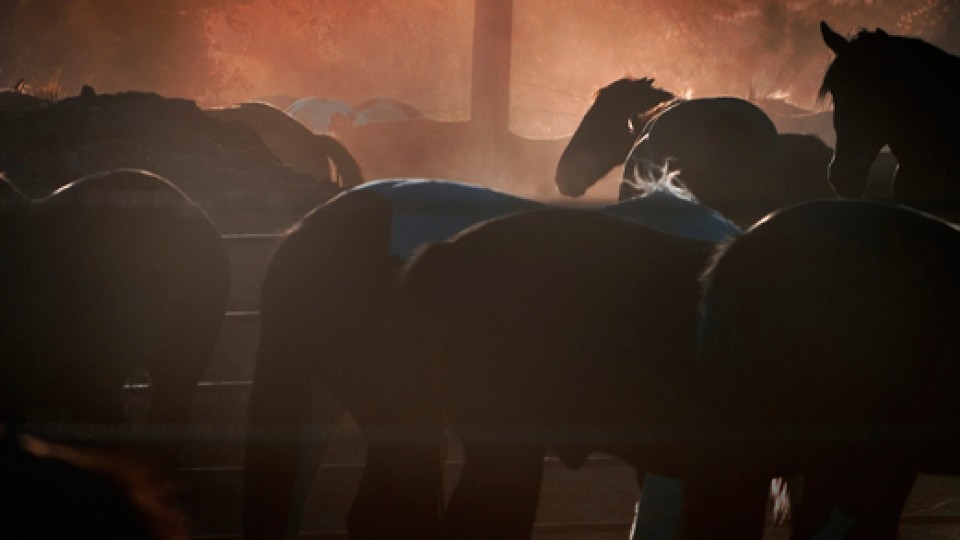 The lawsuit filed by Return to Freedom, the Humane Society of the United States, Front Range Equine Rescue, Marin County Humane Society, and Horses for Life Foundation — a lawsuit joined by Robert Redford and former New Mexico Governor Bill Richardson — aimed at preventing the reopening of horse slaughter plants in the U.S. won the first battle on Friday, August 5.

Judge Christina Armijo agreed with the claims in our suit and issued a temporary restraining order on the New Mexico and Iowa plants pending further hearings. If not for the restraining order, the plants would have begun slaughtering this week! To read more about the lawsuit, read below:

In response to the U.S. Department of Agriculture’s decision to allow horse slaughter facilities to resume operating on U.S. soil, animal protection organizations have filed suit against the agency and asked for an immediate injunction. The Humane Society of the United States, Front Range Equine Rescue, Marin Humane Society, Horses for Life Foundation, Return to Freedom and five private individuals are suing under the National Environmental Protection Act, due to the agency’s failure to conduct the necessary environmental review before authorizing horse slaughterhouses to operate.

Jonathan Lovvorn, senior vice president and chief counsel for animal protection litigation at The HSUS, said: “Horse slaughter plants pollute local water bodies with blood and offal, permeate the air with a foul stench, diminish property values and put horses through misery. USDA’s decision to visit these horrors on the citizens of New Mexico, Missouri, and Iowa – without even conducting an environmental review first – is irresponsible, and a clear violation of federal law.”

Hilary Wood, president of Front Range Equine Rescue, said: “The USDA has failed to consider the basic fact that horses are not raised as a food animal. Horse owners provide their horses with a number of substances dangerous to human health. To blatantly ignore this fact jeopardizes human health as well as the environment surrounding a horse slaughter plant. The negative consequences of horse slaughter will be felt immediately and over the long term if allowed to resume in the U.S. America’s horses are not food.”

Allondra Stevens, founder of Horses For Life Foundation, said: “The USDA’s decision to grant horse slaughter inspections is an outright insult and a betrayal to the overwhelming majority of Americans who are against horse slaughter, to the welfare of the animals themselves, and to consumer and environmental safety. With the environmental and food safety risks of horse slaughter operations, the FSIS is leading the USA down a reckless and dangerous path due to the toxic byproducts of horse slaughter. As a nation of horse lovers, our time and resources will be better spent thinking outside the slaughterbox, working to implement more programs and infrastructures that assist with horse rescue, retention and retirement solutions.”

“We join 80 percent of Americans in their opposition to horse slaughter. America is the original home of the horse and has never been a horse-eating culture. Horses have been our companions, fought battles with us, worked from sun-up to sun-down by our side. They have never abandoned us and we will not abandon them now. We will not have their blood on our hands.”

Any facility slaughtering thousands of horses will necessarily be processing the blood, organs and remains of animals whose tissues and blood may contain significant amounts of dangerous substances, which are either known to be dangerous, or which have never been tested on humans and therefore present completely unknown dangers. At least six applications for horse slaughter inspections have been filed with the USDA.

The plaintiffs are represented in the case by Schiff Hardin, LLP and attorneys within The HSUS’ Animal Protection Litigation section.