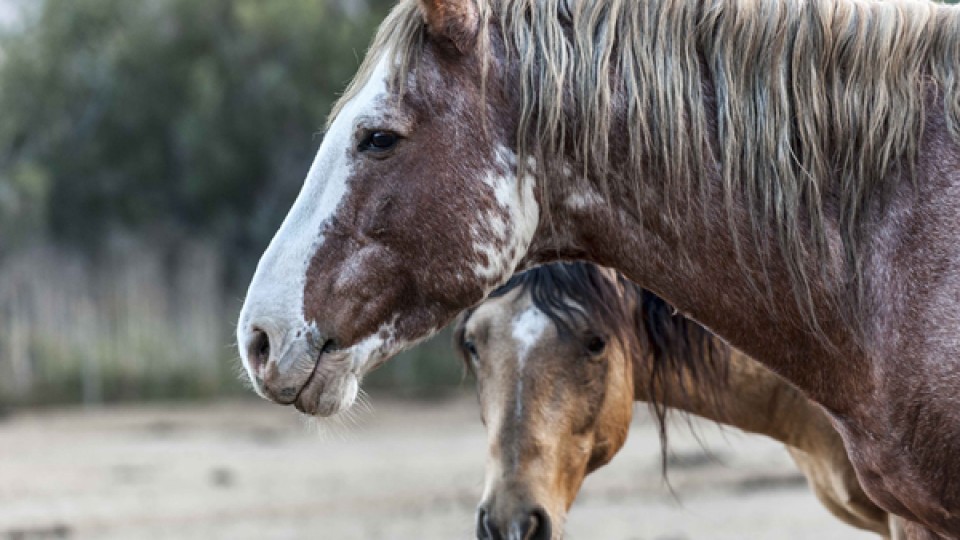 Federal Land Policy and Management Act — Title I: Short Title, Declaration of Policy, and Definitions – Declares Congressional policy relating to the use and management of public lands. Defines specified terms for the purposes of this Act.

Title II: Land Use Planning; Land Acquisition and Disposition — Directs the Secretary of the Interior to prepare and maintain on a continuing basis an inventory of all public lands and their resources.

Requires the Secretary to develop, maintain, and revise land use plans which encompass all public lands. Lists guidelines to be followed in the development and revision of such plans.

Requires the Secretary of Agriculture to develop, maintain, and revise land and resource management plans for lands in the National Forest System. Specifies guidelines for the development and revision of such land use plans.

Empowers the Secretary of the Interior to issue management decisions to implement land use plans developed or revised under this Title. Permits Congress to disapprove by concurrent resolution any management decision that excludes one or more principal uses for two years or longer with respect to a tract of land of at least 100,000 acres.

Allows the Secretary to sell a tract of public land where, as a result of land use planning, the Secretary determines that: (1) the land is difficult or uneconomic to manage; (2) the land no longer serves the purpose for which it was acquired; or (3) sale of the land will serve on important public objective. Permits Congress to adopt a concurrent resolution disapproving such sales.

Sets forth procedures for withholding an area of Federal land from settlement, sale, location, or entry under some or all of the general land laws of the United States for the purpose of maintaining other public values in the area or reserving the area for a particular public purpose or program. Limits those individuals to whom the Secretary of the Interior may delegate authority for making such withdrawals. Empowers either House of Congress to disapprove withdrawals of lands aggregating over 5,000 acres.

Directs the Secretary to insert in any patent or other documents of conveyance issued under this Act such terms, covenants, and conditions as necessary to insure proper land use and protection of the public interest.

Stipulates that, in lieu of specified findings, all coveyances of title issued by the Secretary shall reserve to the United Staes all minerals in the lands and the right to prospect for and remove such minerals.

Authorizes the Secretary of the Interior to convey mineral interests owned by the United States where the surface is in non-Federal ownership if he finds: (1) that there are no known mineral values in the land; or (2) that the reservation of the mineral rights is interfering with or precluding appropriate nonmineral development of the land and that such development is a more beneficial use of the land than mineral development.

Requires the Secretary to give at least 60 days notice to the Governor of a State that public lands in such State will be conveyed.

Amends the Recreation and Public Purposes Act of 1926 to regulate the transfer of public lands under such Act.

Revises provisions relating to the designation by the Secretary of Agriculture of lands for townsites.

Revises provisions regarding sales of tracts of public lands which have been or are presently subject to unintentional trespass to give owners of contiguous lands the rights to purchase any such tract at its fair market value before selling the tract at public auction. Subjects the Secretary to specified reporting and notification requirements in relation to such sales.

Title III: Administration – Declares that the Bureau of Land Management shall be headed by a Director, who shall be appointed by the President with the advice and consent of the Senate.

Requires that any instrument relating to the use, occupancy, or development of public lands contain a provision authorizing revocation or suspension of such instrument upon an administrative finding of a violation of any term or condition of the instrument, including terms requiring compliance with regulatioons under Acts applicable to the public lands and compliance with applicable State or Federal air or water quality standards or implementation plans.

Authorizes the Secretary of the Interior to issue regulations necessary to implement the provisions of this Act with respect to the management, use, and protection of the public lands. Specifies penalties for persons violating such regulations. Empowers the Secretary to enter into contracts with State and local law enforcement officials for assistance in enforcing Federal laws and regulations with respect to public lands, or, in lieu thereof, to designate Federal personnel to carry out such enforcement responsibilities.

Authorizes the Secretary to establish reasonable filing and service fees and reasonable charges and commissions with respect to applications and other documents relating to public lands.

Establishes a working capital fund for the management of public lands, such fund to be made available for expenses necessary for furnishing supplies and equipment services in support of Bureau programs.

Authorizes the Secretary to establish advisory councils to furnish advice regarding land use planning, classification, retention, management, and disposal of public land within the area for which the advisory council is established.

Requires each officer or employee of the Secretary of the Interior and the Bureau of Land Management who performs any duty under this Act or who has any known financial interest to annually file with the Secretary of the Interior a written statement concerning all such interests held by such officer or employee during the preceding calendar year. Imposes a fine of not more $2,500 and/or imprisonment for not more than one year for violation of this requirement.

Authorizes the Secretary, upon making one of specified findings regarding the interest of the United States in specified lands, to issue a document of disclaimer of interest where such disclaimer would help remove a cloud on title.

Directs that 50 percent of all mineral revenues received from sales, bonuses, royalties and rentals of public lands under the Mineral Lands Leasing Act shall be paid by the Secretary of the Treasury to the State (except Alaska) within which the leased lands or deposits are located.
Authorizes the Secretary to make loans to States and their political subdivisions to relieve specified social and economic impacts caused by the development of minerals.

Authorizes the appropriation of such sums as are necessary to carry out this Act.

Title IV: Range Management — Requires the Secretary of Agriculture and the Secretary of the Interior to study the value of grazing on the lands under their jurisdiction in the 11 Western States with a view to establishing a fee for domestic livestock grazing on such lands.

Specifies a formula for the determination of grazing fees.

Directs that 50 percent of all moneys received as fees for grazing domestic livestock on public lands and on lands in the National Forest System be credited to a separate account in the United States Treasury for the purpose of range rehabilitation, protection, and improvement.

Directs the Secretary of the Interior and the Secretary of Agriculture to establish at least one grazing advisory board for each Bureau of Land Management district office and National Forest headquarters office in the western States having jurisdiction over more than 5,000 acres of land subject to commercial livestock grazing.

Authorizes the Secretary of the Interior to provide for the acquisition, construction, and maintenance of roads within or near public lands in locations which will permit maximum economy in harvesting timber for such lands. Lists alternatives for financing such roads.

Permits the Secretary of the Interior to require the users of a road, trail, land, or other facility administered by the Secretary through the Bureau to either maintain or deposit sums for the maintenance of such facilities in a satisfactory condition.

Sets forth guidelines for determining the boundaries and duration of, and compensation for, rights-of-way.

Directs the Secretary concerned to include in each grant of a right-of-way under this Act such terms and conditions as are deemed necessary to protect specified environmental, administrative, economic, and other public interests.

Prescribes grounds and procedures for the suspension or termination of rights-of-way.

Details provisions regarding the effect of this Act on other Federal laws and on existing rights-of-way.

Title VI: Designated Management Areas — Directs the Secretary of the Interior to prepare and implement a comprehensive long-range plan for the management, use, development and protection of the lands within the California Desert Conservation Area as designated pursuant to this Act. Instructs the Secretary to establish a California Desert Conservation Area Advisory Committee to assist in the preparation and implementation of such plan.