The Taylor Grazing Act of 1934 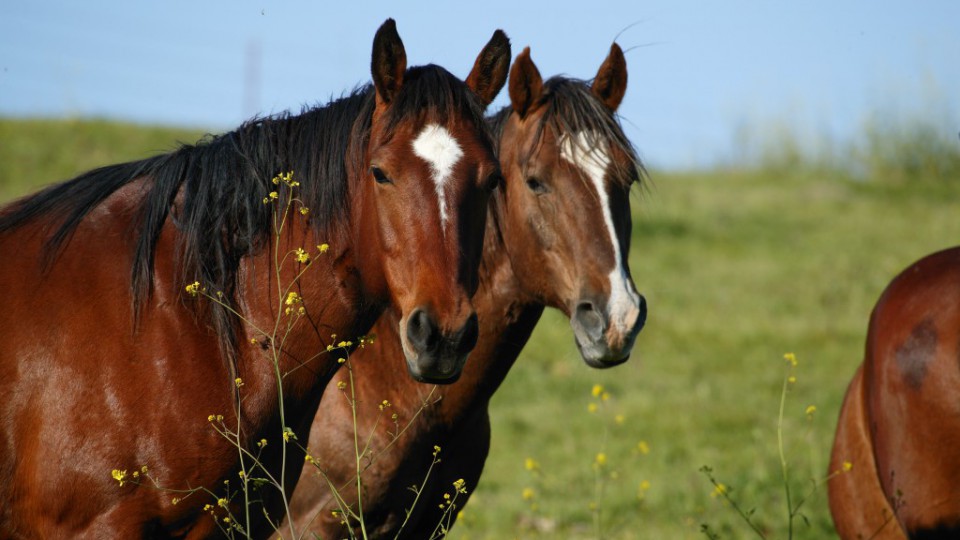 The Taylor Grazing Act of 1934 (P.L. 73-482) is a United States federal law that provides for the regulation of grazing on the public lands (excluding Alaska) to improve rangeland conditions and regulate their use.

The law initially permitted 80,000,000 ac (32,000,000 ha) of previously unreserved public lands of the United States to be placed into grazing districts to be administered by the Department of the Interior. As amended, the law now sets no limit on the amount of lands in grazing districts. Currently, there are approximately 162,000,000 ac (65,600,000 ha) inside grazing allotments.

These can be vacant, unappropriated, and unreserved land from public lands, all except for Alaska, national forests, parks, monuments, Indian reservations, railroad grant lands, and revested Coos Bay Wagon Road grant lands. Surrounding land owners may be granted right of passage over these districts. Permits are given for grazing privileges in the districts. Also permits can be given to build fences, reservoirs, and other improvements.

The permittees are required to pay a fee, and the permit cannot exceed ten years but is renewable. Permits can be revoked because of severe drought or other natural disasters that deplete grazing lands.

During the administration of President Herbert Hoover, it became clear that federal regulation of public land use was needed. Since vast portions were used for livestock grazing, the importance of range management loomed large.

John Francis Deeds, Chief of the Agricultural Division of the Geological Survey and Deputy Director of the Department’s Grazing Division, advocacy was influential in bringing about the benefits of the Taylor Grazing Act.

Congressman Don B. Colton of Utah introduced a bill to create grazing districts, but the bill failed to pass the US Senate. In 1933, Edward T. Taylor, a Representative from Colorado, re-introduced the Colton bill as the Taylor bill. This bill set up the grazing bureau or service in the Department of Interior to administer the range lands.[2] The Grazing Service was merged with the General Land Office in 1946 to form the Bureau of Land Management.

Case studies by Phillip O. Foss on the role of local grazing advisory committees established by the Taylor Grazing Act in regulating the grazing of livestock on federal public lands found that such committees were often dominated by the same ranchers and cattlemen whose activities were supposed to be regulated, raising questions as to whether grazing regulation had been “captured” by the regulated interests.