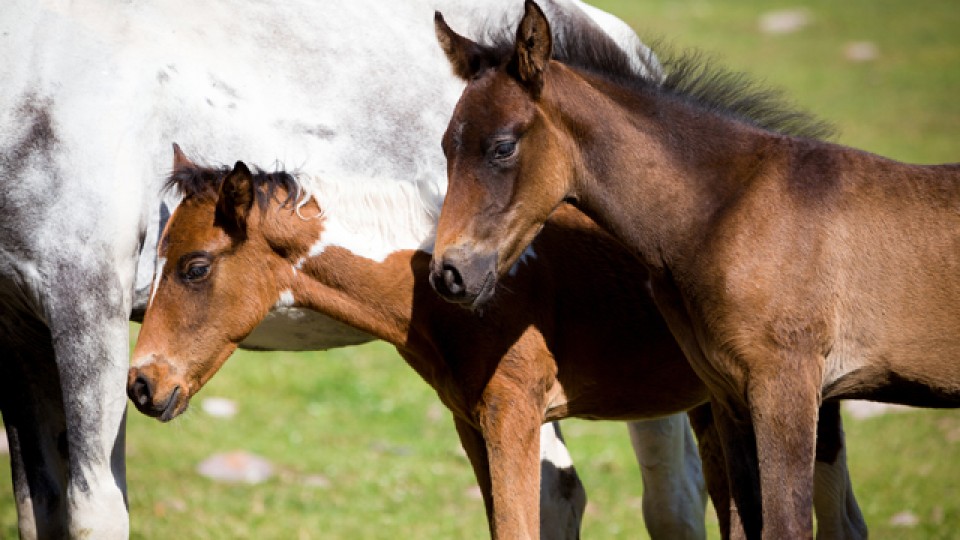 The Republic, January 6; by Jeri Clausing

The owners of a Roswell company mired in legal disputes over its attempts to resume domestic horse slaughter have notified New Mexico Attorney General Gary King they intend to sue his office for slander, harassment, conspiracy and abuse of process.

King has filed a lawsuit that has blocked Valley’s planned opening this month, alleging the horse slaughter plant would violate state environmental and food safety laws.

A federal lawsuit brought by animal protection groups was thrown out last year, and is currently on appeal. After the appellate court last month lifted an order blocking Valley and a plant in Missouri from opening, citing the plaintiffs’ inability to show a likelihood to prevail, King filed the state suit. A Santa Fe judge has issued another temporary order putting the business on hold until a hearing next week.

Dunn says King is conspiring with the animal protection groups, the Humane Society of the United States and Front Range Equine Rescue, to block a lawful business with a frivolous lawsuit to further his gubernatorial bid.

Dunn has also accused King’s spokesman, Phil Sisneros, of making defamatory statements about him and questioning his legal capabilities.

Sisneros said King’s office has “taken a very strong stance against horse slaughter in New Mexico. From what I understand, it appears that this lawsuit is just an attempt to intimidate our office from proceeding with the lawsuit that we have filed to protect New Mexico’s interest.”

Valley Meat and companies in Missouri and Iowa last year won federal permits to become the first horse slaughterhouses to operate since Congress effectively banned the practice by cutting funding for inspections at plants in 2006. The last of the domestic plants closed in 2007. Congress in 2011 reinstated the funding.

Valley Meat Co. owner Rick De Los Santos has led the effort to force the Department of Agriculture to permit the horse slaughter plants, sparking an emotional, national debate on whether horses are livestock or companion animals.

Proponents argue it is better to slaughter unwanted horses domestically than have them shipped thousands of miles to Canada or less humane facilities in Mexico.

The Iowa plant switched to cattle after the federal lawsuit blocked the plants from opening in August. Rains Natural Meats in Gallatin, Missouri, had, like Valley, hoped to open this month. But it is waiting for state approval of a wastewater permit.

Rains Vice President David Rains said politics is also to blame for the delays in Missouri.