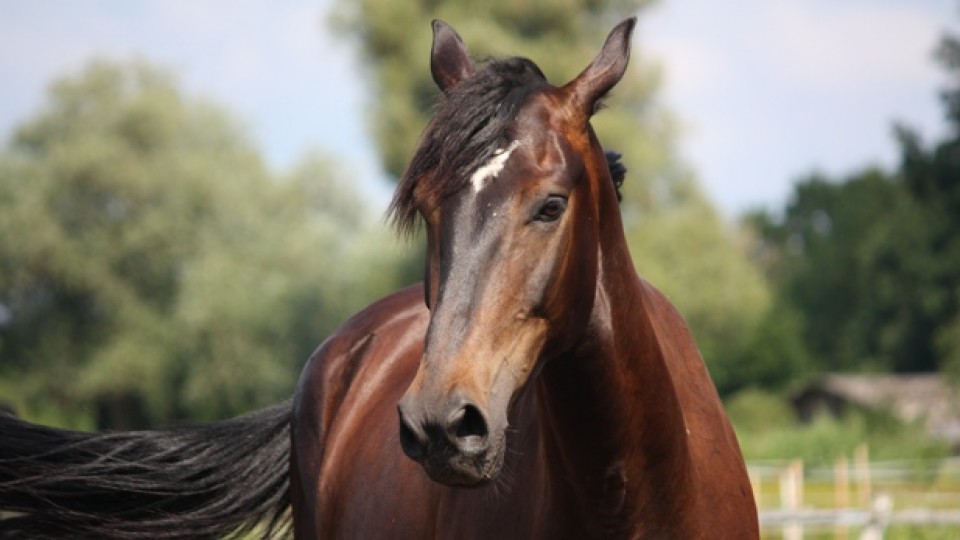 Critics of horse slaughter asked a lawmaker to give a bill a hearing that could lead to up or down votes on the facilities. Last year, lawmakers passed and Gov. Mary Fallin signed a measure to lift the state ban on horse slaughtering. However, federal funding for inspections has not been forthcoming, essentially putting such facilities on hold.

The law bans the consumption of horse meat in the state. Supporters said the measure was necessary to deal with abandoned or abused animals and allow owners the option for disposing of the animals.

Under the measure, voters statewide would cast ballots to determine whether individual counties could vote to allow or prohibit the facilities within their boundaries.

“This measure requires that any facility that slaughters horses, mules or other equines for human consumption shall not be constructed or operated without approval from the majority of qualified voters in the county in which the proposed facility is to be located,” the resolution says.

Fields, the Senate author of last session’s horse slaughter bill, said the governing boards of cities and counties can already vote to ban the facilities.

Bass disagreed. “There are no rules or regulations that allow local control at all,” he said.

Rep. David Dank, R-Oklahoma City, is the House author of SJR 66. “People are entitled to have a say,” he said.

Canadian County Undersheriff Chris West said his county does not have a problem finding a solution for abandoned or abused horses. He said he personally opposed a horse slaughter facility in his county because it would reduce the value of his property.

Should the resolution not get heard by the Legislature, opponents of horse slaughter would have no problem gathering the necessary signatures to put the issue on the ballot for voters statewide, Dank said.

Monday is the deadline for the measure to get a hearing, supporters said.