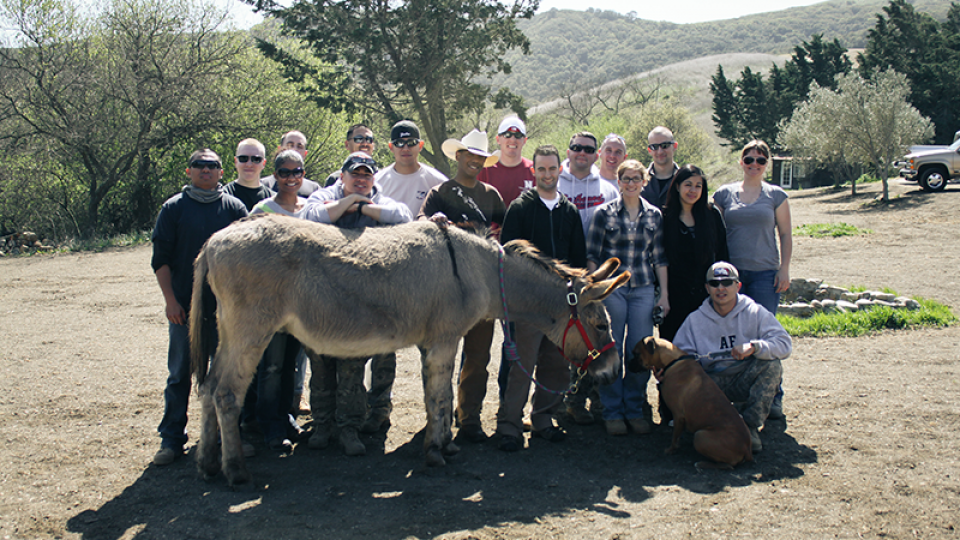 (RENO, Nev.) – The American Wild Horse Preservation Campaign (AWHPC) author, Terri Farley, and wild horse photographer, Mark Terrell, filed a motion to dismiss in a lawsuit filed by the Nevada Association of Counties (NACO) and the Nevada Farm Bureau against the Bureau of Land Management (BLM) in the U.S. District Court of Nevada. On April 3 the court granted AWHPC, Farley, and Terrell permission to intervene in the case. The motion to dismiss highlights the plaintiffs’ lack of standing and legal basis for the action.

Filed on behalf of Nevada ranchers, who graze their private cattle and sheep on American public lands that they lease at well-below market rates, the NACO lawsuit seeks to compel the BLM to immediately round up and remove more than 6,000 wild horses from Nevada public lands, conduct wild horse and burro roundups every two months in the state, and to “auction, sell or otherwise dispose of” the 50,000 wild horses and burros currently stockpiled in government warehousing facilities.

“The NACO lawsuit lacks merit and is the latest attempt by ranchers to create a legal façade to give the BLM an excuse to cave in to their interests and remove more mustangs,” said Suzanne Roy, AWHPC director. “We are hopeful that the court will dismiss this case, which is yet another meritless legal assault on federally protected wild horses and burros by ranchers who view these national icons as competition for cheap, taxpayer-subsidized grazing on our public lands.”

According to AWHPC, the NACO lawsuit is part of a broader push from anti-wild horse advocates — including those who currently sit on the BLM’s own national and Nevada’s advisory boards – to compel the BLM to remove an increasing number of wild horses from public lands and sell captured wild horses for slaughter. In addition to Nevada ranchers, ranchers in Utah and Wyoming have also sued the BLM, and the agency has a history of quickly capitulating to their demands, regardless of the legal merits of their cases. In fact, the Interior Department actually encouraged Wyoming ranchers to file a lawsuit against the BLM as a way of securing more funding for wild horse roundups.

Under the current Administration, the BLM has rounded up so many wild horses that the number of mustangs stockpiled in government warehouses (50,000) now exceeds the number that remain free in the wild (under 33,000).

Terri Farley is a full-time author who lives in the Reno area and spends a significant amount of time observing wild horses, both on the range and in the holding facilities. She is the author of the Phantom Stallion book series, which has sold over a million copies worldwide and is currently working on a new book, Wild at Heart: Mustangs and the Young People Fighting to Save Them, scheduled to be released in the Spring of 2015.

Mark Terrell owns the Dayton-based Wild Horses of Nevada Photography. He is a nationally known wild horse photographer and operator of tours that provide visitors with the opportunity to view, experience, and photograph the wild horses of Nevada.