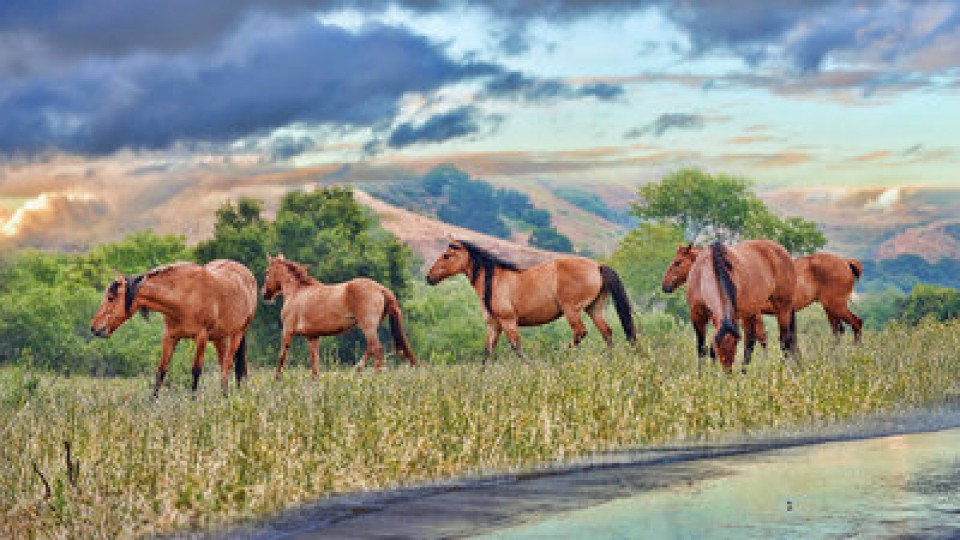 (CEDAR CITY, Utah) – The Bureau of Land Management (BLM) has received a record number of public comments from over 35,000 individual citizens protesting a planned roundup of hundreds of wild horses from public lands in southwestern Utah, the American Wild Horse Preservation Campaign (AWHPC) and its founding organization Return to Freedom announced today. The BLM is scheduling the roundup to appease a small  but vocal group of ranchers in Iron and Beaver Counties who view mustangs as competition for taxpayer-subsidized grazing on public lands where wild horses live. According to the Congressional Research Service, the BLM charges ranchers grazing fees on public land that are approximately 1/12th of market rate.

The comments were submitted in response to the BLM’s Environmental Assessment (EA) on the Bible Springs Complex Wild Horse Gather, the deadline for which closed Friday, May 30. Among the concerns raised by AWHPC and citizens in comments to the BLM:

•   The BLM allows just 80-130 wild horses in the 33-square-mile Bible Springs Complex, while authorizing the equivalent of more than 2,300 cattle and sheep to graze in the area.

•   The roundup and removal of up to 697 wild horses from the Bible Springs Complex could cost American taxpayers over $30 million.

• The BLM is continuing “business as usual” practices that the National Academy of Sciences concluded were “expensive and unproductive.” The BLM proposes only to remove horses and does not plan to use fertility control as part of the 2014 roundup.

• The BLM’s population estimates for wild horses in the Bible Springs Complex are inflated and based on unsubstantiated and unscientific “adjustments” that represent a 69% population increase over reported 2013 figures.

“It’s disappointing that our government continues to manage our public lands for a handful of ranchers in Utah when tens of thousands of Americans are calling for a different approach,” said Neda DeMayo, President of Return to Freedom, AWHPC’s founding organization. “National polls show clearly that a majority of Americans support protecting wild horses on our Western public lands, while less than one-third want our public lands to be made available for private livestock grazing. Our public lands belong to all Americans and it’s high time the Obama Administration bring a democratic approach to managing these treasured public resources.”

According to Bureau of Land Management (BLM) statistics:

• Livestock grazing occurs on 22 million acres of BLM land in Utah, while wild horses are restricted to just 2.1 million acres.

• Fewer than 3,500 wild horses are estimated to live on BLM land in Utah (one horse per 600 acres), while hundreds of thousands of sheep and cattle graze the public rangelands in Utah.