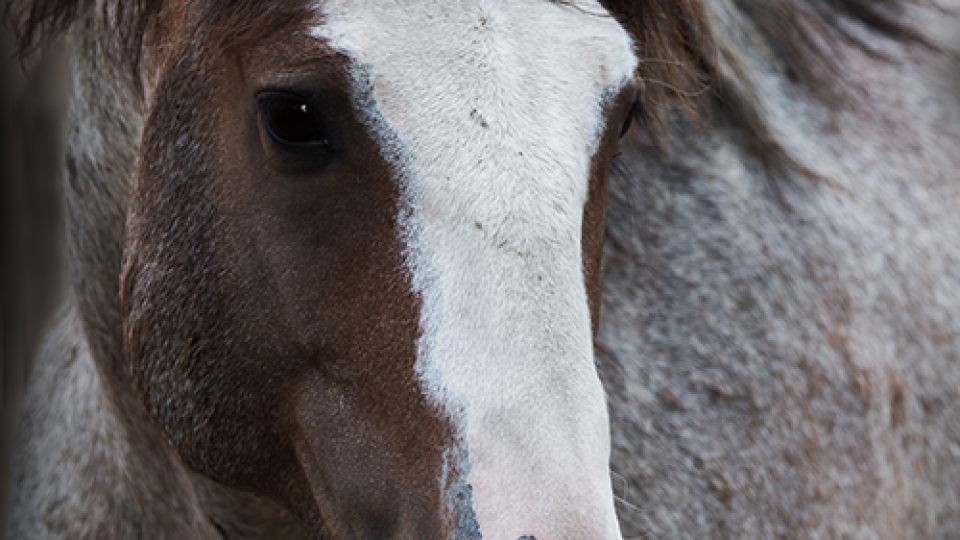 Rock Springs, WY  (August 11, 2014)….The Bureau of Land Management (BLM) has agreed to delay the proposed roundup of more than 800 wild horses in Wyoming to allow the court time to rule on a motion for a temporary restraining order and/or preliminary injunction filed late Friday by the American Wild Horse Preservation Campaign  (AWHPC), The Cloud Foundation, Return to Freedom, and wild horse photographers Carol Walker and Kimerlee Curyl.  The plaintiffs have requested a decision by August 29th.

The motion seeks to halt the roundup in the Adobe Town, Salt Wells Creek and Divide Basin Herd Management Areas (HMAs), which had been scheduled to begin on approximately August 20. In response the BLM has agreed to postpone the roundup until at least September 1, in order to give the court time to rule on the motion.

“This proposed roundup threatens to permanently remove all of the wild horses from the private and public Checkerboard lands within the Adobe Town, Salt Wells Creek, and Great Divide Basin HMAs. BLM authorized this drastic management action without analyzing any of the environmental consequences of a wild horse roundup of this magnitude, or reasonable alternatives to this action, as required by [the National Environmental Policy Act],” the motion states. “Nor has BLM even purported to make certain statutory determinations required by the [Wild Horse Act] prior to the permanent removal of any wild horses from the range. . . . These clear-cut legal violations demonstrate that BLM’s decision is nothing more than a flagrant attempt to skirt the procedures dictated by governing law in a rush to permanently extirpate nearly a thousand horses from the range, including from public lands.”

The plaintiffs maintain that they will suffer irreparable harm if the roundup takes place and are asking the judge to enjoin the BLM from proceeding to remove the horses until after the merits of the case are heard.

The motion is the latest in the ongoing legal battle about the future of wild horses in the Wyoming Checkerboard, a more than 2 million acre swath of public and private land where more than half of the state’s remaining wild horse herds reside. In 2013, the BLM entered into a consent decree with the Rock Springs Grazing Association agreeing to remove all the wild horses from RSGA’s private lands on the Checkerboard and to consider, through the appropriate public process, zeroing out the wild horse populations in this area.  These actions will essentially turn the public lands over to ranchers who graze livestock on these lands at taxpayer-subsidized rates.