Wild Horse Series of Articles By Andrew Cohen~ and more 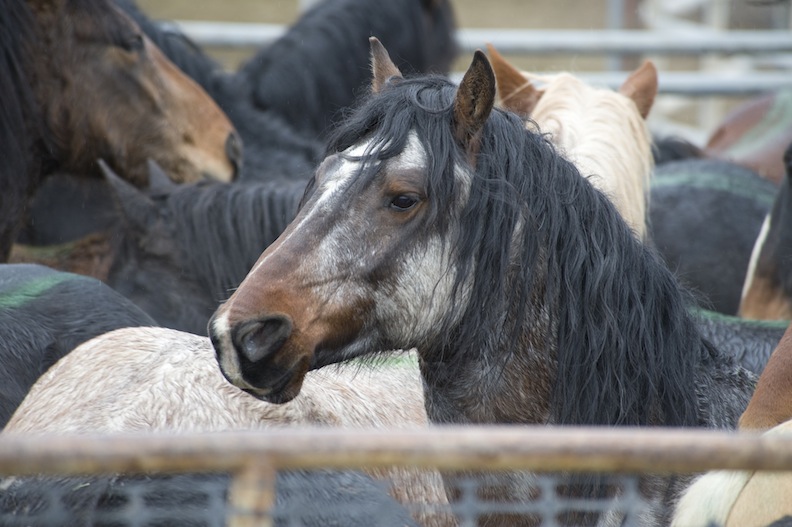 Andrew Cohen is a contributing editor at The Atlantic. He is a legal analyst for 60 Minutes and CBS Radio News, a fellow at the Brennan Center for Justice, and commentary editor at The Marshall Project. 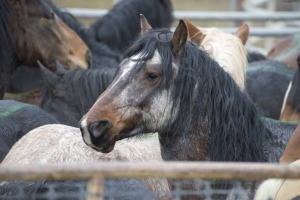 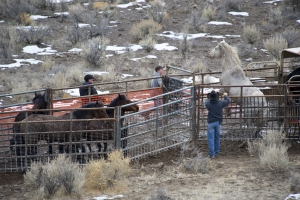