Stop the slaughter of horses for human consumption 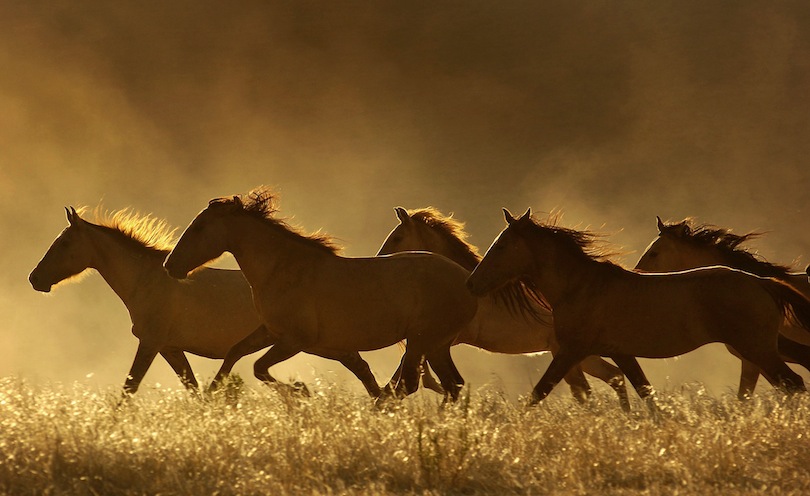 More than 100,000 American horses meet a tragic death in Mexican and Canadian slaughterhouses annually. America’s wild and domestic horses remain vulnerable to the brutality of horse slaughter until Congress unites and passes a federal ban prohibiting the sale and transport of America’s for slaughter once and for all.

Please take 2 minutes to send a message to your legislators and to President Obama. It’s quick and easy, and it sure makes a difference.

Since 2007 horse slaughter facilities have been closed in the U.S. as a result of their negative environmental and social impact to the local communities. Also, because horses are not raised for food, they are treated with a variety of drugs and chemicals over their lifetimes that are prohibited by the U.S. Food and Drug Administration (FDA) for use in animals intended for human consumption. Those drugs, although safe for horses, are potentially toxic to humans if consumed.

It is now up to both the House and the Senate to make a unified decision as to the whether the 2016 budget will support horse slaughter operations to open in the United States.

Click NOW to send a message to your legislators and to President Obama.