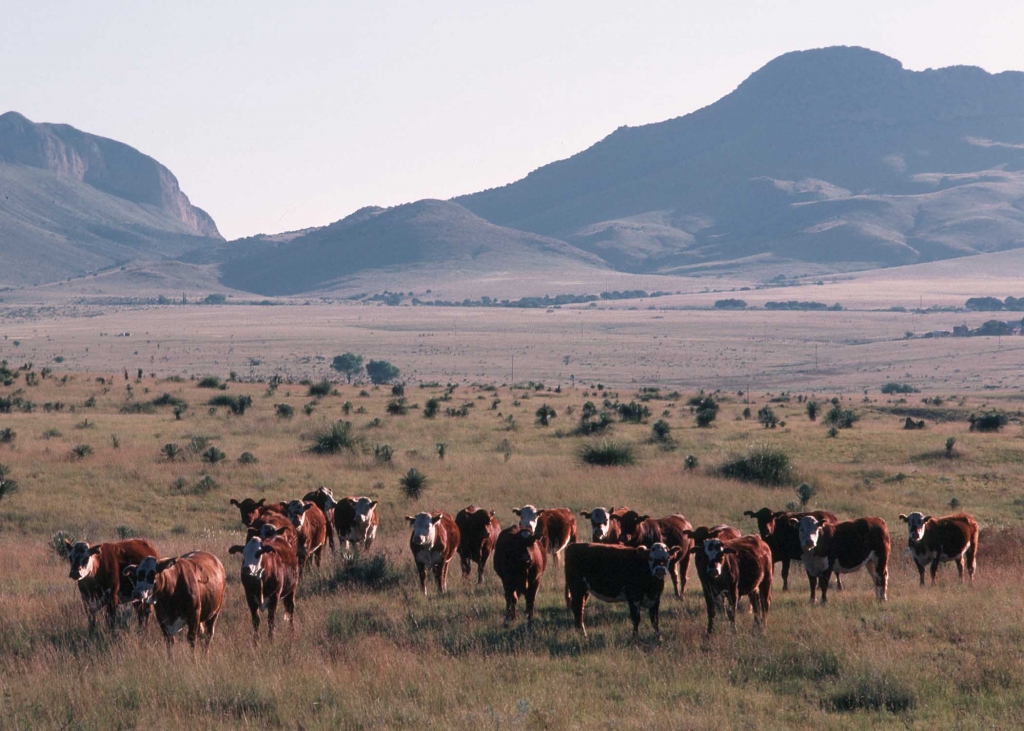 According to Neda DeMayo, Founder and President of RTF, the letter supports the “states rights” agenda that has been pushing for state control over the management of our federal land and resources since trespass rancher Cliven Bundy’s standoff in 2013 after refusing to pay his livestock grazing fees in Utah.

Says DeMayo, “The biased position represented in the letter is a slap in the face to the American public, the great majority of whom are against horse slaughter and want wild horses and burros on the western ranges. “

The letter is especially insulting coming on the heels of public outrage over the report released by The Interior Department Office of Inspector General (OIG) confirming that between 2009-2012 the Bureau of Land Management (BLM) sold 1,794 federally-protected wild horses to a Colorado rancher and noted horse slaughter supporter, Tom Davis, who sold them to slaughter, which violated BLM policy and a Congressional ban. Shipping the horses to Tom Davis cost the Taxpayer $140,000 and resulted in the slaughter of 1795 wild horses earning Davis a profit of $154,000.

Public land “welfare ranching” which produces only 3% of our nation’s beef, costs the tax payers a loss of over $132 million a year just in direct grazing subsidies alone, far more than the cost of the entire wild horse and burro program. Privately owned livestock dominate federal land grazing 37:1 on Forest Service and BLM lands nationally. 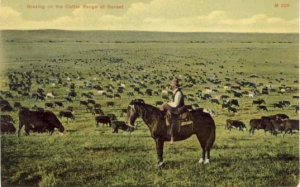 Wild horses are relegated to graze on only a small and shrinking percentage of BLM-managed public land.

“The arbitrary numbers set for Appropriate Management Levels (AML) for wild horse populations, were not determined through science, they were established through cultural politics to appease livestock ranchers” said Laura Leigh, Director of Wild Horse Education.

In 2013 the National Academy of Sciences (NAS) released an extensive report that essentially fails the BLM on any scientific data to support decision making for wild horse population management on public land.

“The NAS report repeats what we have been saying all along.” says DeMayo. “The BLM has had the tools for decades to manage wild horses and burros on the range with the humane and effective PZP fertility control vaccine, as recommended by the National Academy of Sciences. It’s time to stop postponing and proudly protect and preserve our wild horses and burros on their designated ranges, without apology.”

“We have the tools to manage our public lands in a way that represents all Americans,” DeMayo concluded.