In Memory of Dan Arnold, CEO of Road Ranger 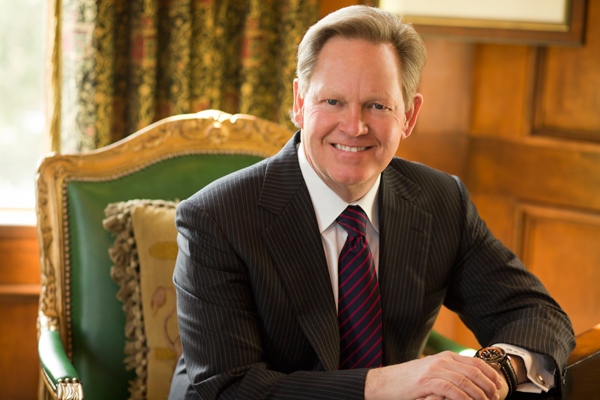 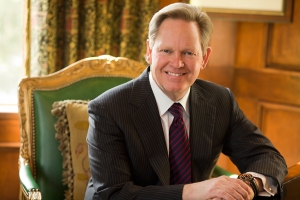 In Memory of Dan Arnold

All of us at Return to Freedom are deeply saddened by the sudden passing of Dan Arnold, the founder and CEO of Road Ranger LLC.

Dan Arnold was loved and respected by his colleagues and employees as an ethical and spiritual entrepreneur and visionary. Dan was a true humanitarian whose charitable work to sustain ministries and help people in need, extended to the appreciation for America’s wild horses and burros. His desire to use the mustang as the logo for Road Ranger was also a tribute to the wld horses and burros  whose history is forever intertwined with the roads, cultures and lifestyle we enjoy today.

When Road Ranger first contacted Return to Freedom, he appreciated RTF’s vision and the inspiraton behind the Campaign, which was initated not as a fundraising platform or a new group, but as a unified platform to disseminate well researched information and build grassroots support. Road Ranger’s annual support helped support the growth of the Campaign.

Return to Freedom extends our deepest sympathies and respect to Dan’s family, friends, colleagues and his loyal team at Road Ranger,

Neda DeMayo, The Board of Directors and staff