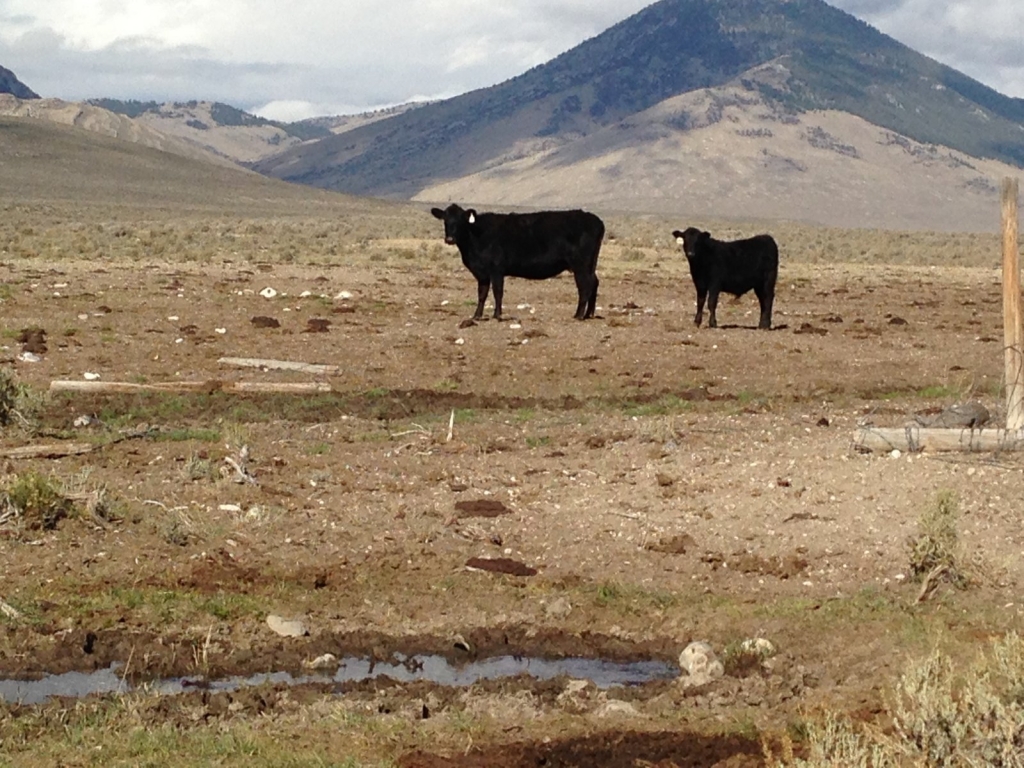 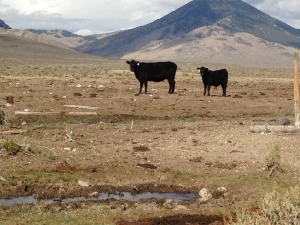 Washington, DC — The U.S. Bureau of Land Management has agreed to restore key data to reports measuring how well vast federal rangelands are protected from damaging overgrazing in response to an administrative complaint filed by Public Employees for Environmental Responsibility (PEER). The restored data reflects whether overgrazing or other factors are degrading the condition of 150 million acres of federal rangelands across a 13-state area covering most of the West.

The PEER complaint was filed in December 2014 under the Data Quality Act, which requires federal reports – especially those that are statistical in nature – to be complete, unbiased and of the highest accuracy and utility. The complaint targeted BLM’s 2013 Rangeland Inventory, Monitoring, and Evaluation (RIME) report, released a month prior, which is supposed to detail which lands are failing to meet range health standards for water, vegetation, soils and the ability to support wildlife. That 2013 report, and subsequent reports, omitted key data displayed in previous reports which showed –

“Without this data, it is difficult for Congress and the public to measure the success or failure of BLM’s rangeland management,” said PEER Advocacy Director Kirsten Stade, who had labelled the incomplete report as “RIME without reason.” “We found it hard to believe that something as slow-moving as grazing livestock could not be adequately monitored.”

BLM initially rejected the PEER complaint but granted its appeal in a letter dated February 12, 2016. In subsequent communications, BLM indicated that it will correct not only the 2013 RIME report but the 2014 and 2015 editions, as well. The BLM had blamed a failed computerized mapping system as the reason it had stopped displaying import landscape health data.

BLM claims that it will develop new data reporting and mapping standards later this year, but has rebuffed suggestions that the agency put these changes out for peer review. Moreover, the agency has yet to provide much insight into what format this reporting system will take. BLM did not respond to an offer for free use of the Grazing Data Interactive Map developed by PEER, which web-displays data from BLM’s Land Health Status record system overlaid with high-resolution satellite imagery, permitting users to actually eyeball the land health conditions.

“PEER is tracking the disturbing trend of worsening range conditions across the 20,000 BLM grazing allotments,” added Stade, noting that much of the missing data covers the period when drought conditions across much of the Sagebrush West worsened. “We are concerned that BLM is poised to repeat the same mistakes by developing a new monitoring system behind closed doors that obscures rather than reveals the real conditions on public rangelands. Why should data about public lands grazing be kept secret?”