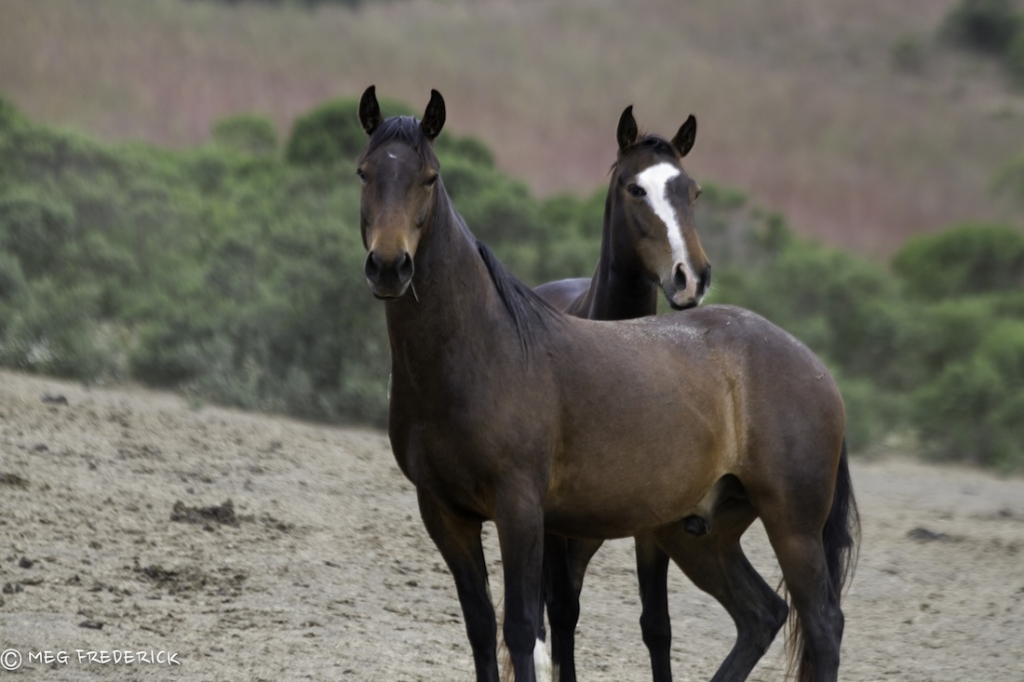 Some Good News For America’s Horses- On to The Senate 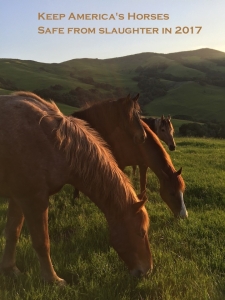 The House of Representatives Appropriations Committee voted to keep the provision in the agriculture appropriations bill, which prevents federal funding for horse slaughter house inspections. The bill was introduced by Reps. Sam Farr, D – Calif., and Charlie Dent, R – Pa., and passed by a  slim margin in a 25-23 vote Tuesday April 19.

Check the list below and if your Congressman/woman voted to protect the horses, take a moment to shoot them an email and thank them.

Congressional legislators who voted in favor for the language were:

Legislators who voted against the bill were:

The Senate Appropriations Committee will consider a similar amendment to the budget bill.

If your Senator is on the Senate Appropriations Committee, you can write them a personalized email respectful in tone, introducing yourself, as their constituent. Let them know that when the Senate  votes on the 2017 appropriations bill, you will count on their support for America’s horses and urge them to vote for any Amendments which will continue to defund horse slaughter operations.  As their constituent you expect them to represent how your tax dollars are spent and you stand with 80% of Americans who do not want to their tax dollars to subsidize horse slaughter. Americans do not eat horses and we respect them as a vital part of our living history.

You can find out if they are on the Appropriations Committee

The fate of America’s horses is ultimately in their hands but we can all make a difference.