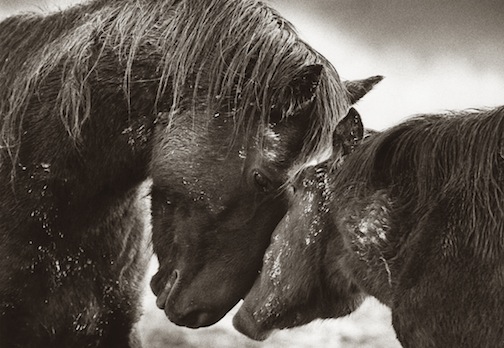 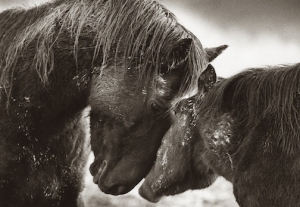 On April 19, 2016, the U.S. House Appropriations Committee approved a similar amendment to the House version of the FY17 Agriculture Appropriations bill. Both bills will be reviewed by the full House and Senate later this year.

“New Mexicans regularly write and call asking me to ensure we never allow horse slaughter in the United States, and this amendment will ensure no federal dollars are used to allow the practice to exist,” said Sen. Udall. “Horses are a beautiful symbol of Western independence. Most Americans find the idea of slaughtering horses for human consumption repulsive, and they have no tolerance for attempts to open horse slaughtering plants. This amendment is a strong step forward, and I will keep fighting to prohibit horse slaughter in the United States.”

“Return to Freedom (RTF) applauds the dedicated efforts of our colleagues on Capitol Hill who work tirelessly on legislative issues (ASPCA, HSUS, and AWI),” said RTF President Neda DeMayo. “Thank you to all our supporters who took the time to contact their Representatives on the Senate Appropriations Committee.”

Please be a voice for America’s horses. Contact your legislators and let them know that, as your Representative in Congress, you urge them to vote in favor of permanent legislation that will once and for all ban horse slaughter in the U.S. as well as the sale and transport of American horses over our borders for slaughter. Urge them to co-sponsor the SAFE ACT; U.S. H.R. 1942 (House of Representatives) and S.1214 (Senate)