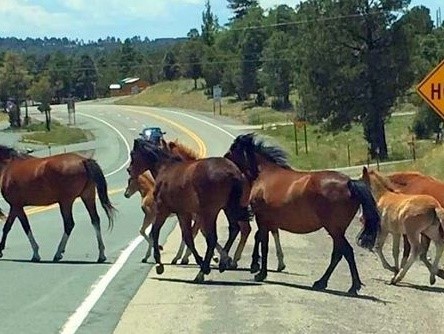 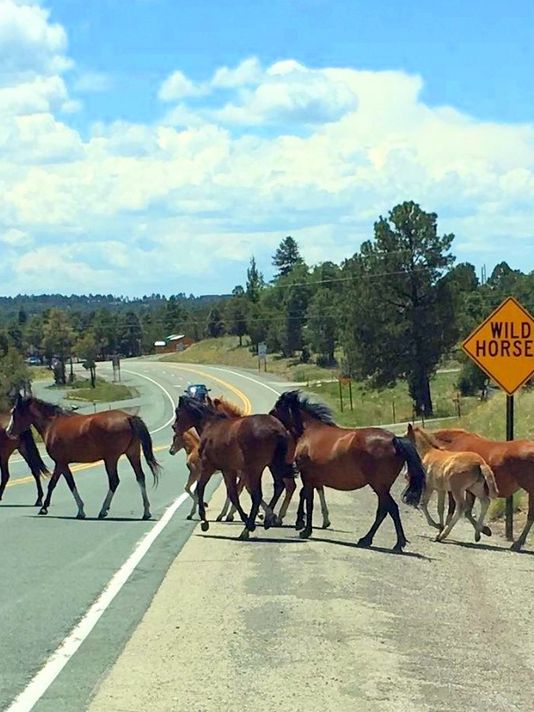 As published by the Ruidoso News

Hundreds of people burst into applause and cheers Monday after learning that the Alto, N.M., wild horse herd will be coming home next week.

And they will not have to be purchased, although they have been microchipped and must for the time being be kept confined. Herd advocates who had organized a rally, placed hundred of calls to state officials and raised more than $21,000 on the Gofundme website announced the news at the beginning of a town hall meeting where they had expected to go over details about bidding on the horses for their return.

But that wasn’t necessary, they said, because officials with the New Mexico Livestock Board had agreed to return the horses to the community on the condition that they be contained until a legal process runs its course to turn them back into the wild. The horses had been penned by a private property owner and were picked up by the livestock board on Friday.