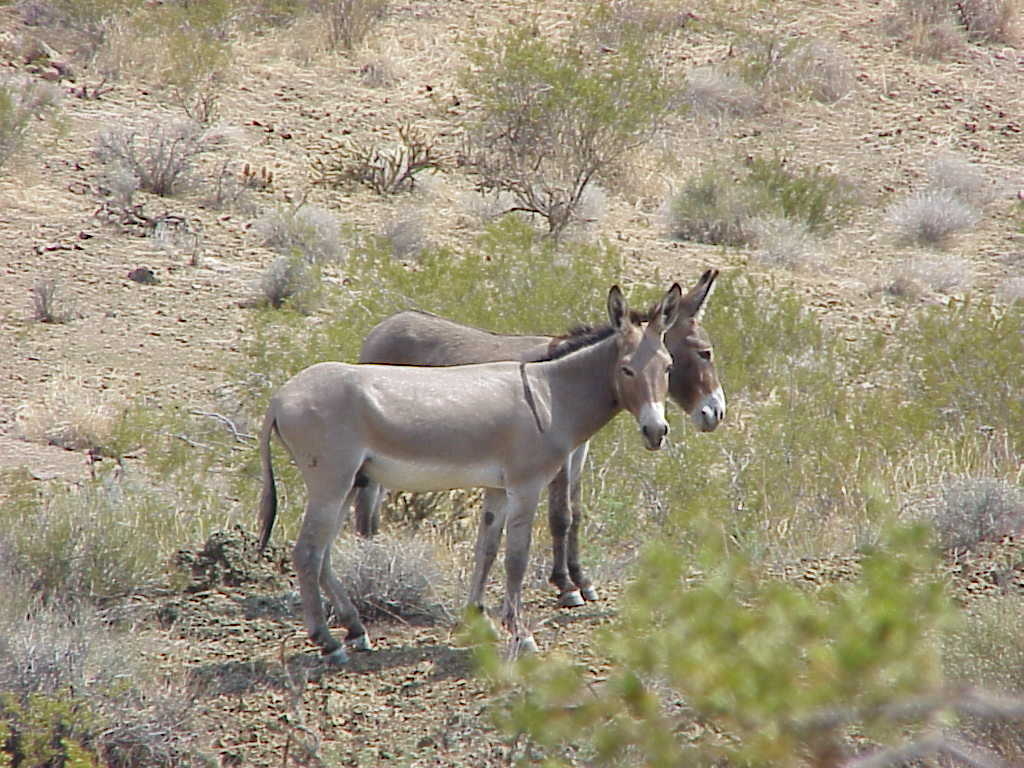 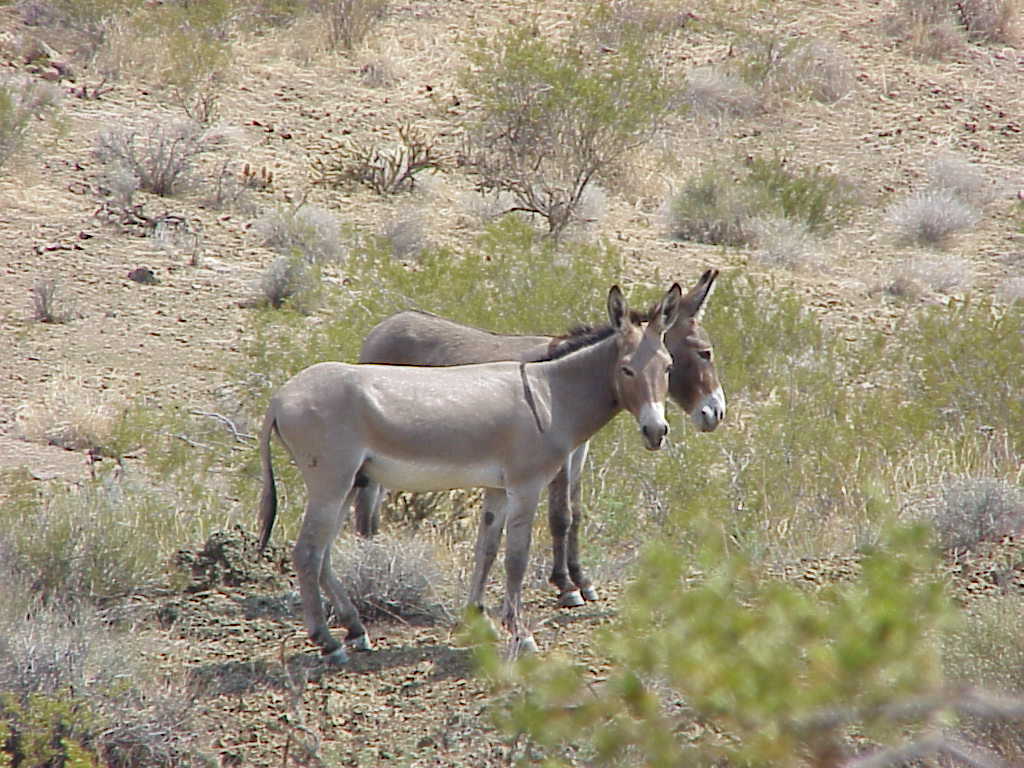 Return to Freedom supports appropriate use of the fertility vaccine PZP as an alternative to the tragic and costly roundups and warehousing of fractured wild horse herds.

As published by KJZZ

The latest federal numbers show more than twice the number of wild horses and burros on western U.S. range lands than resources can tolerate, with herd size doubling every four years.

The U.S. Bureau of Land Management’s National Wild Horse and Burro Advisory Board meets Thursday to discuss managing the overpopulation.

The major topic of the meeting is population control, including the use of a sterilization drug called PZP.

“We used to have quite a number of adoptions that took place nationally that help take most of those horses that we were gathering, off the range,” said Neil Kornze, U.S. director of the Bureau of Land Management. “That has, for the most part, disappeared. And so we still have the strong increase in population every year, but we don’t have the private individuals stepping forward in the way they used to.”

Arizona has the second most overcrowded range land, after California, with the most burros in any western state. Nevada has the highest number of wild horses.

Chart created with data from the U.S. Bureau of Land Management.

“We are at a crisis point, because the agency has stuck with round-up and removal,” said Gillian Lyons, Wild Horse and Burro program manager at the U.S. Humane Society. “We are in financial straights.”

Lyons said the Bureau of Land Management, or BLM’s effort to manage the overpopulation of wild horses across western states by rounding them up with helicopters and herding them into holding pens is not the best, most cost-effective method.

Val Hogsett, animal advocate and president of Citizens Against Equine Slaughter, said an alternative method – a sterilization drug called PZP – is a much better way to manage wild horse populations across the west.

“What we want to see them give that land back to horses, start treating them with PZP and manage them on the range– which would be so much more cost effective than having them in long-term holding and running these helicopters all the time,” Hogsett said.

The advisory board meeting takes place Thursday, Sept. 8 in Elko, Nevada starting at 1 p.m. It will be live streamed online and includes an opening for public comments.