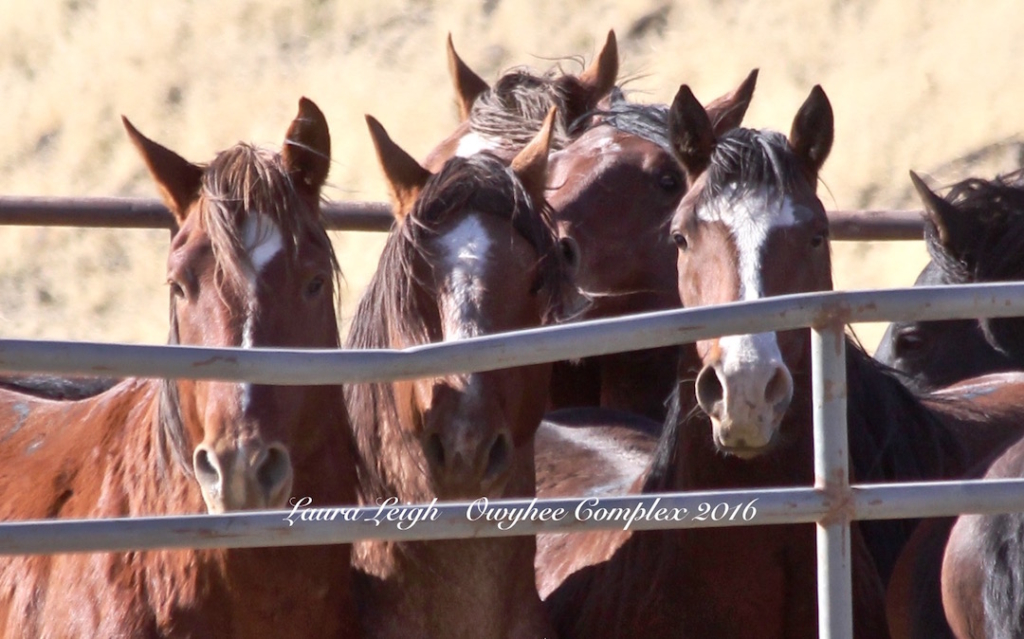 Update: BLM has fixed its website, and daily gather reports are now available by clicking here. This post has been updated to reflect BLM’s numbers.

Both were said to have died of pre-existing conditions, according to Laura Leigh, who is acting as a humane observer for Wild Horse Education and Return to Freedom. Seven horses had died since the roundup began on Nov. 2.

A total of 770 wild horses have been captured during the roundup. Of those, 153 have been released, including 42 studs that were set loose on Tuesday.

Leigh said that Tuesday was marked by apparent disorganization as changes were made to the release process after members of the public on hand were positioned for viewing. At one point, she said, a truck apparently driven by a rancher or hunter — not BLM or contractor employees — drove near the pens just as horses were released.

A second phase of the roundup will take place at Winnemucca District’s Little Owyhee Horse Management Area. There, 920 wild horses are to be captured and 650 removed from the range. 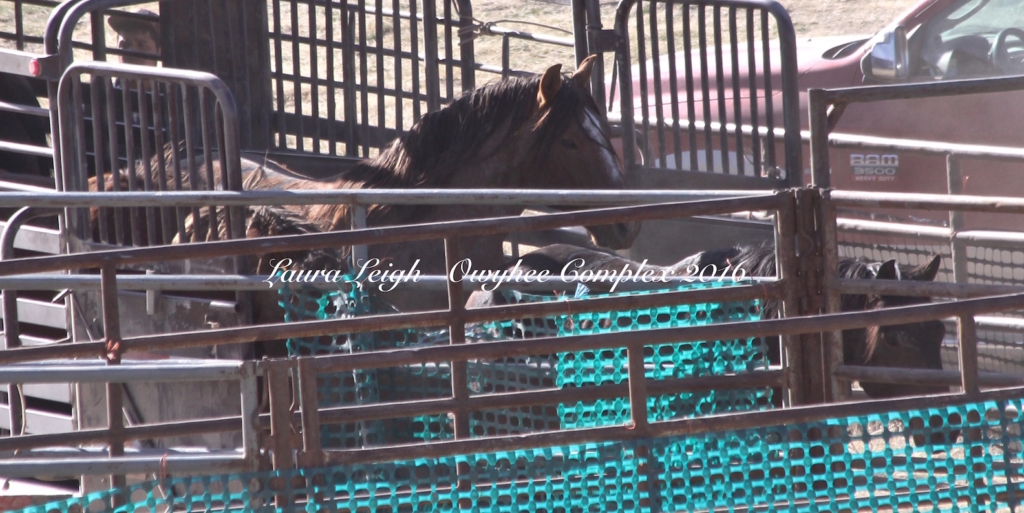 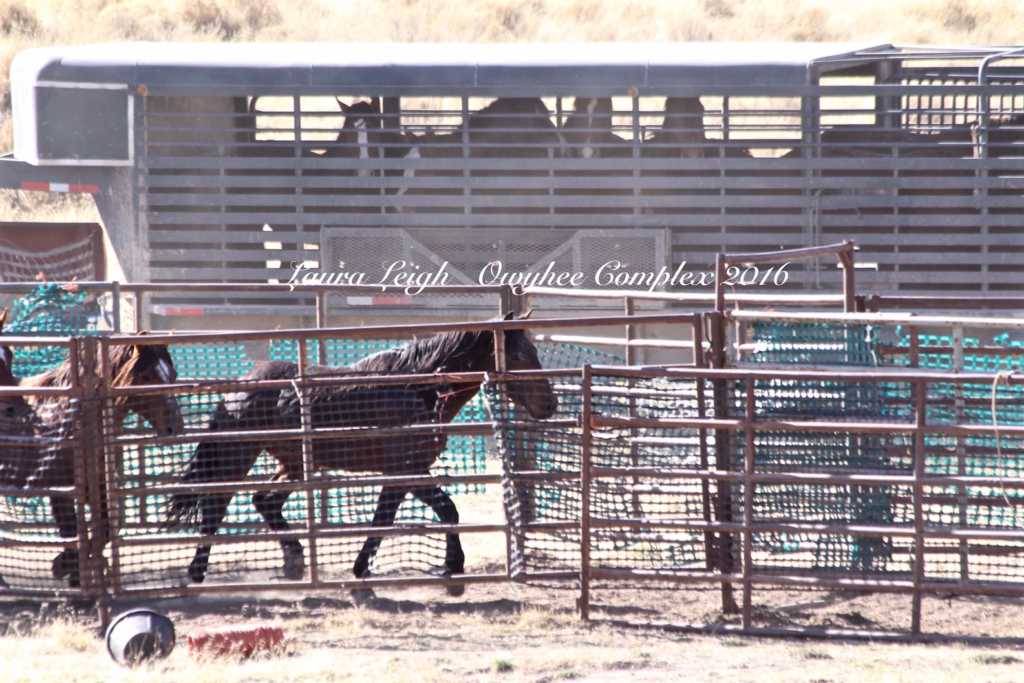 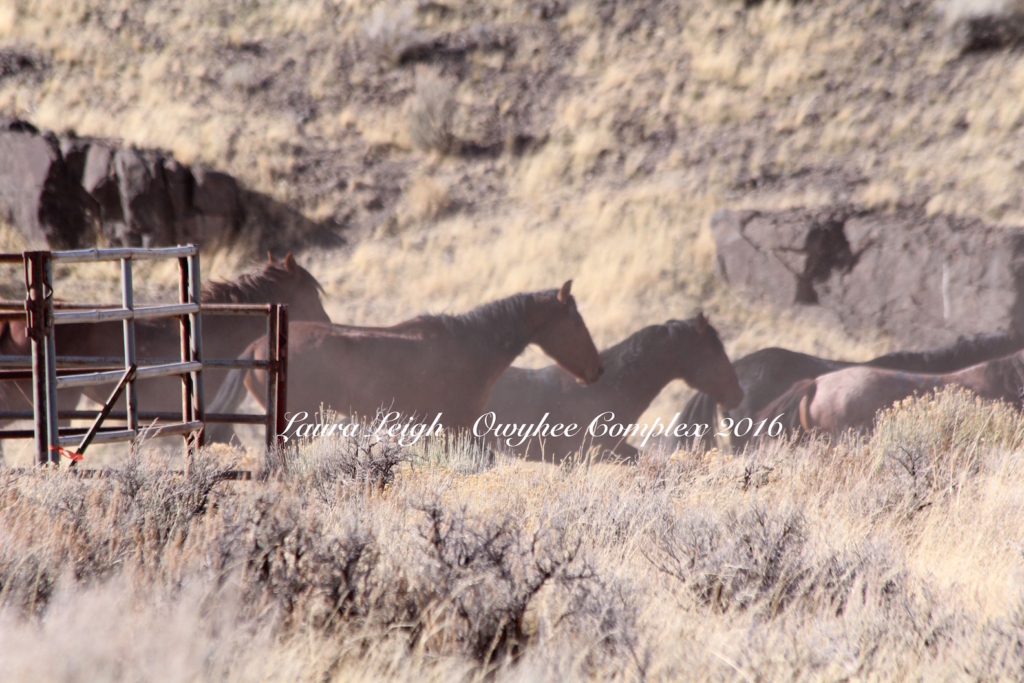 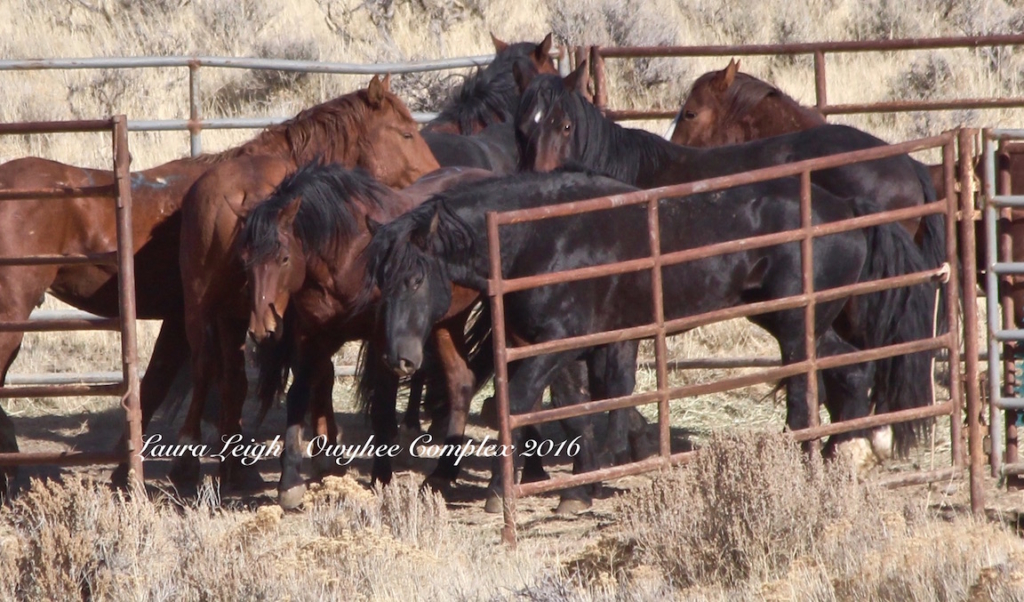 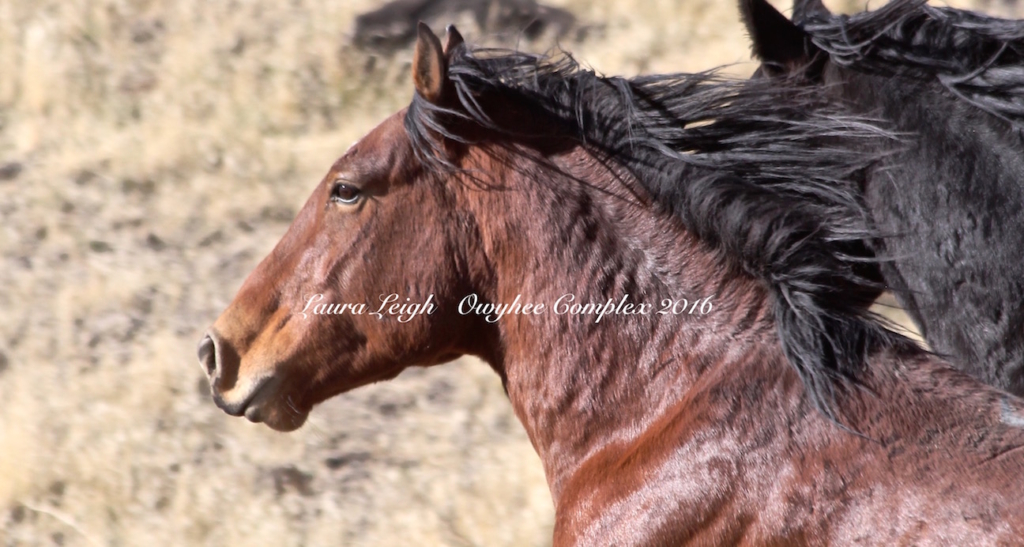