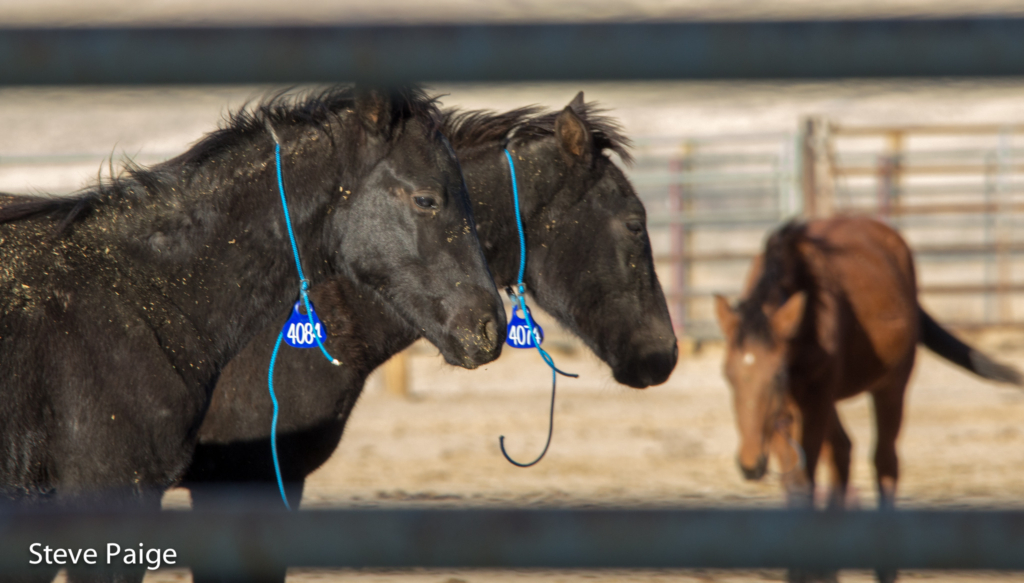 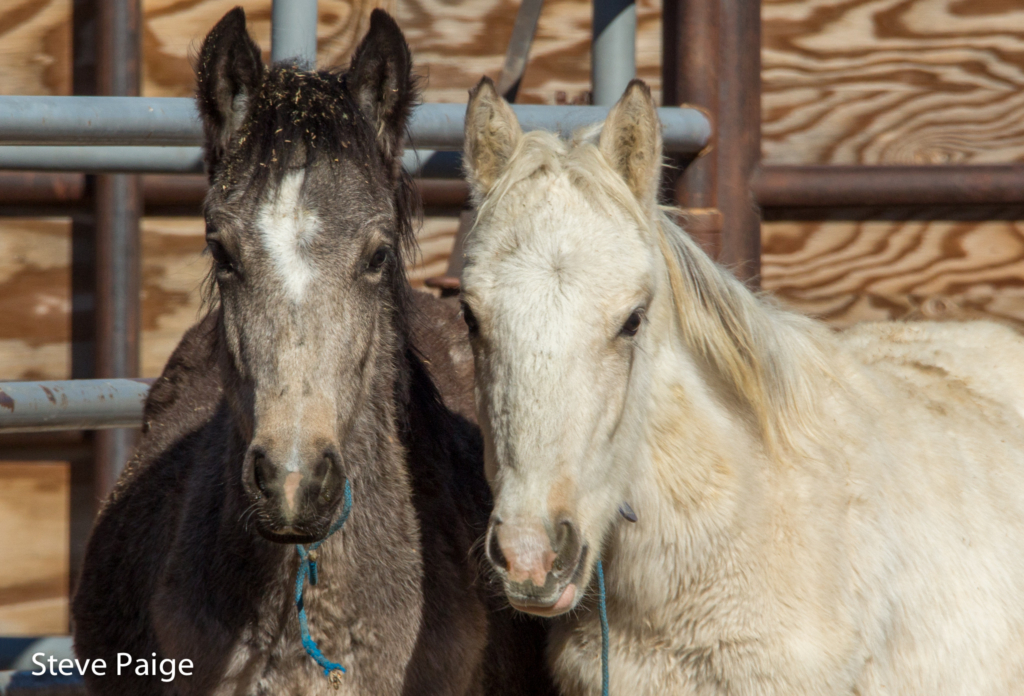 The second phase of the ongoing Owyhee Complex helicopter roundup in northern Nevada is set to begin today — without public observation.

The Bureau of Land Management has announced that because of “private land access issues” observers will only be allowed to view the roundup in its Winnemuca District’s Little Owyhee Horse Management Area two days per week. Until Tuesday, the public is only being allowed access to the temporary holding facility.

In this phase, BLM plans to capture 920 wild horses and remove 650 from the range.

During the roundup’s first phase, 770 wild horses (297 studs, 329 mares, 144 foals) were captured. Of those, 198 horses were returned to the range, including 94 treated with fertility control.

Those transported to the Palomino Valley Wild Horse and Burro Adoption Center near Reno, Nevada, are being prepared for the BLM adoption program: separated from their family bands, including the separation of mares from foals, sorted by sex and age, freeze-branded.

Those wild horses that are not adopted will later be taken to BLM off-range pastures. 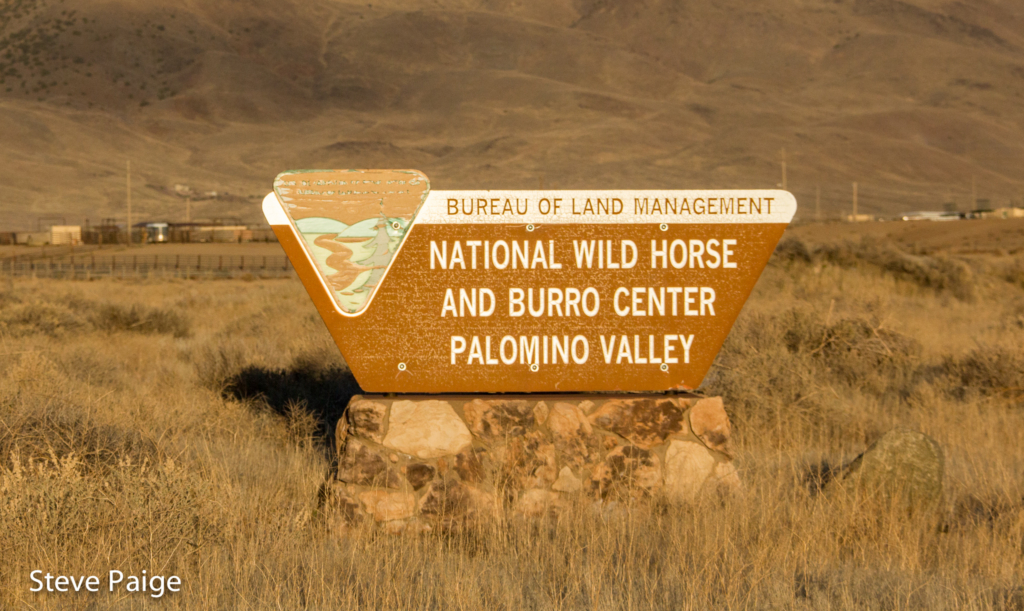 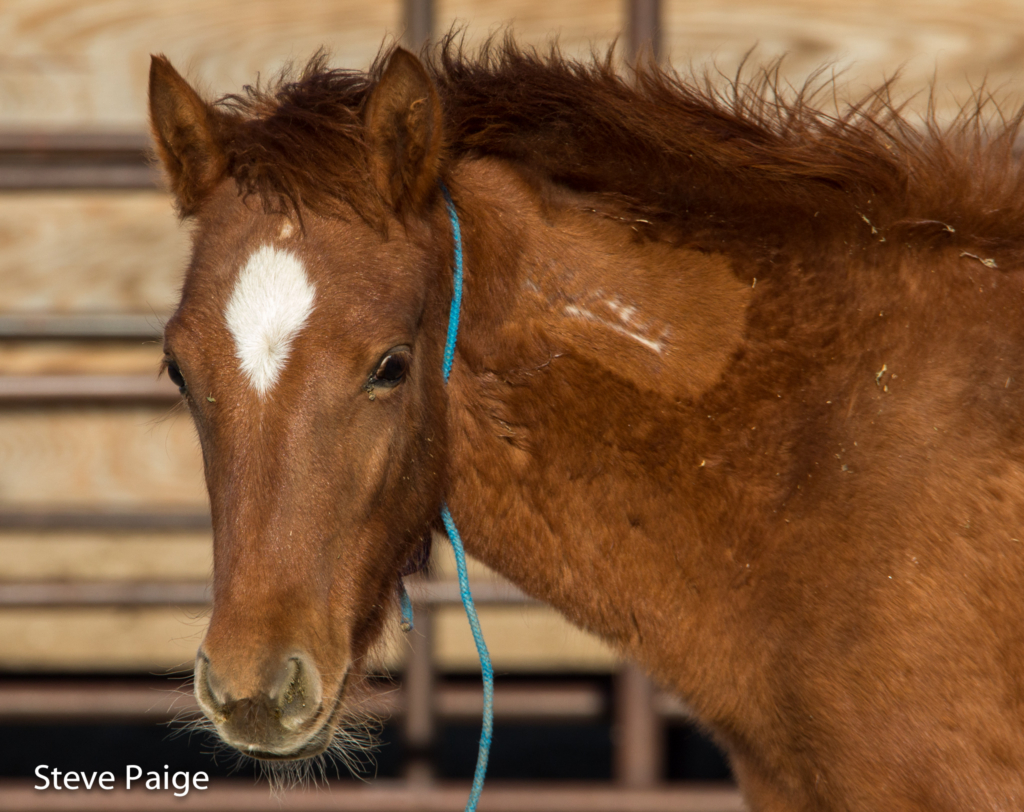 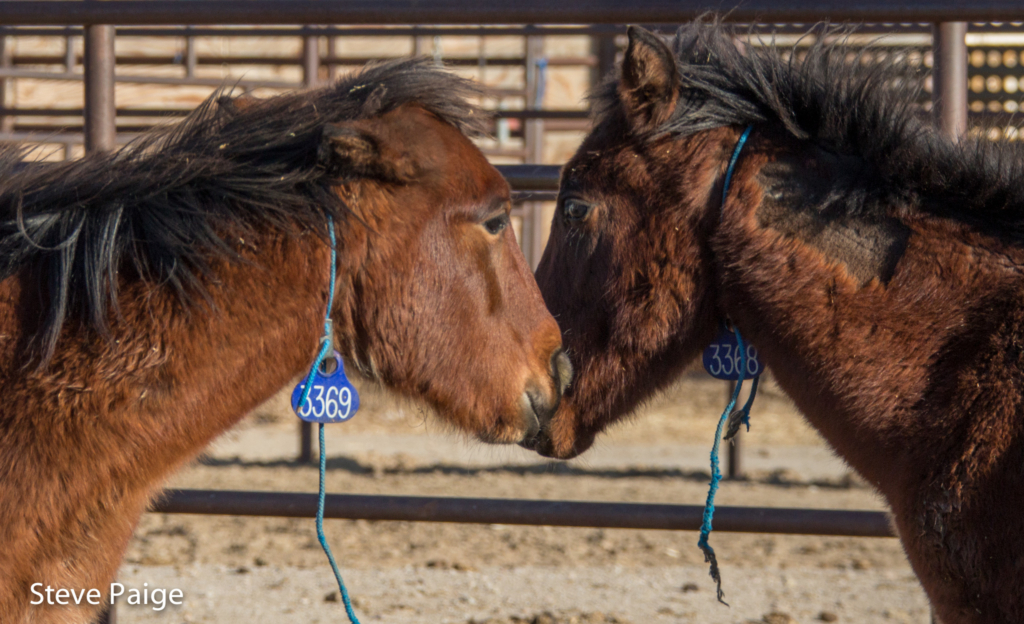 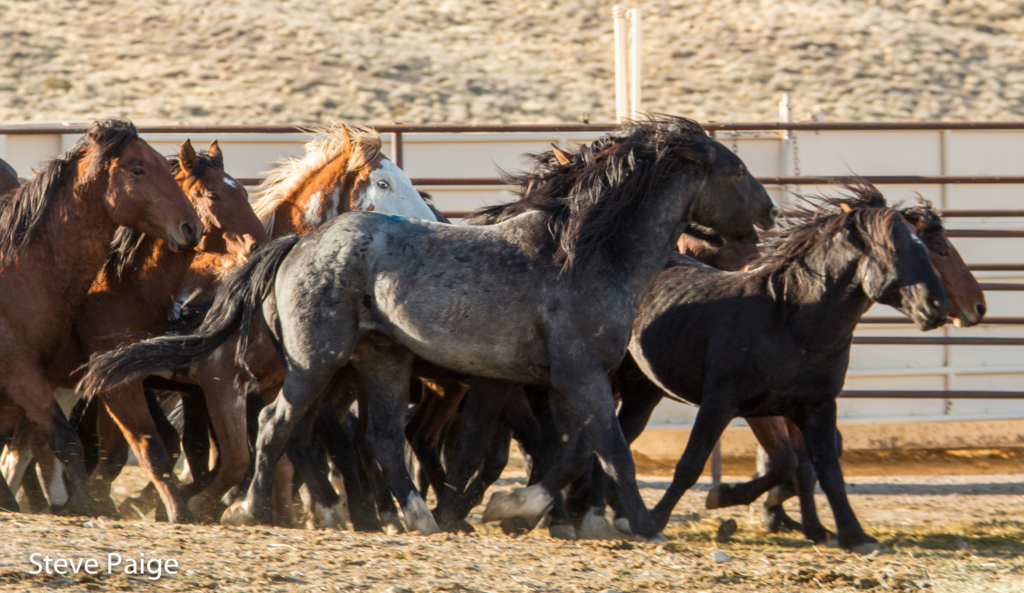 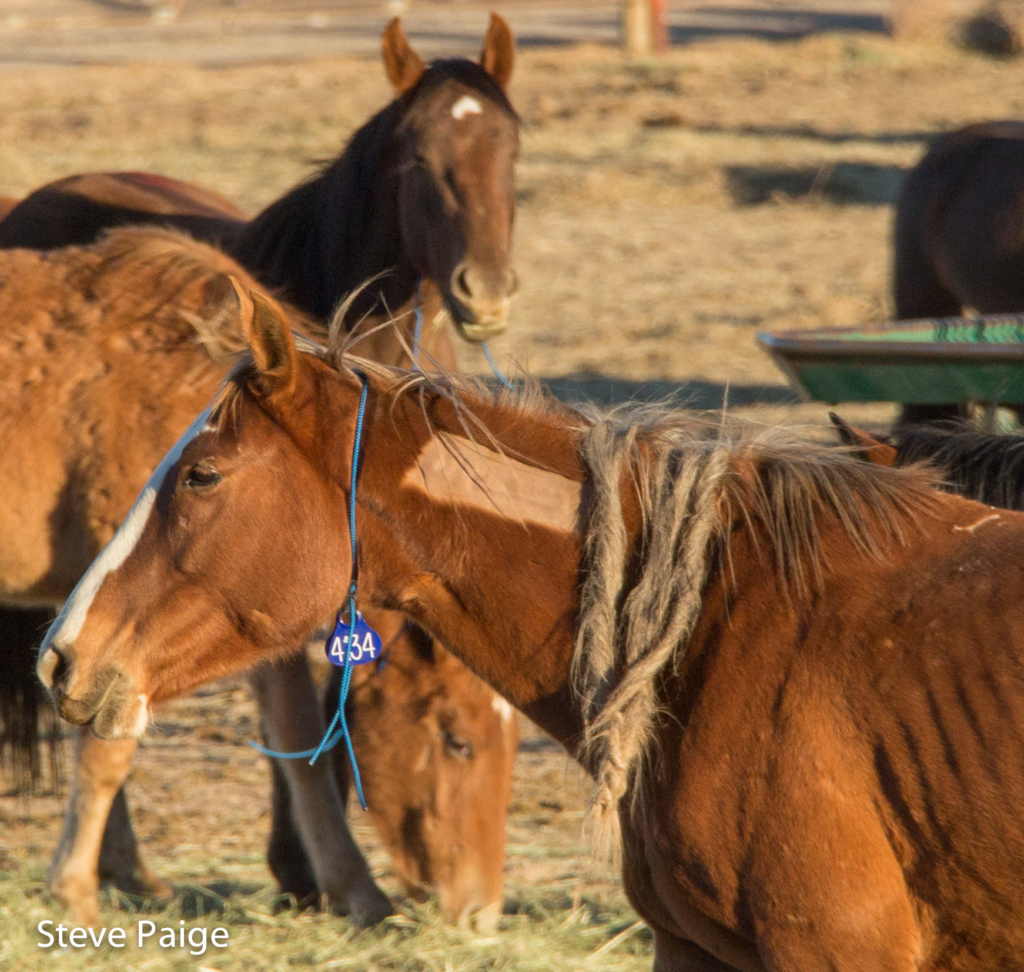 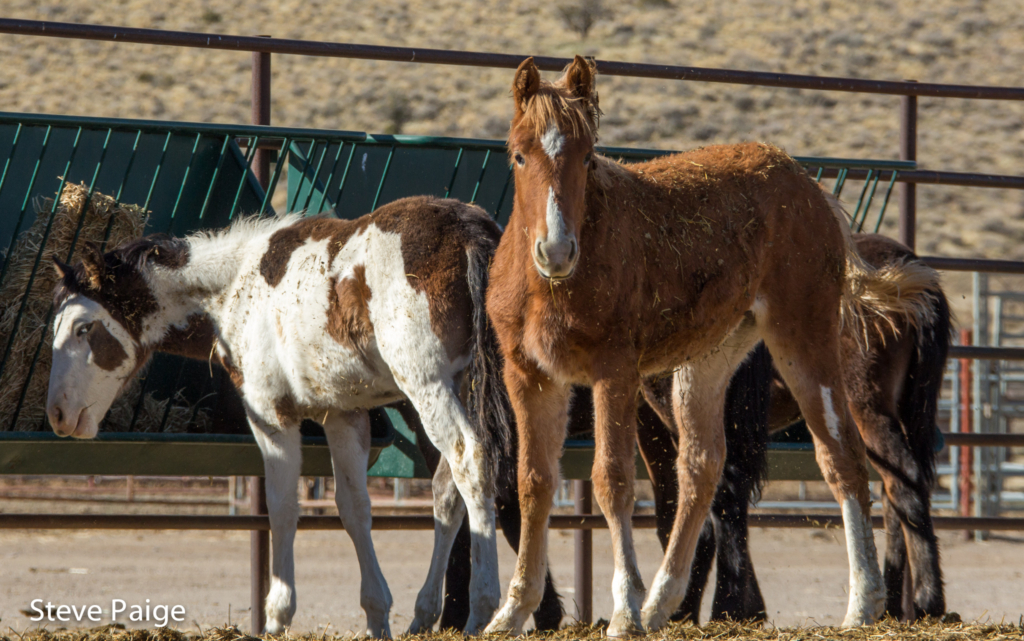 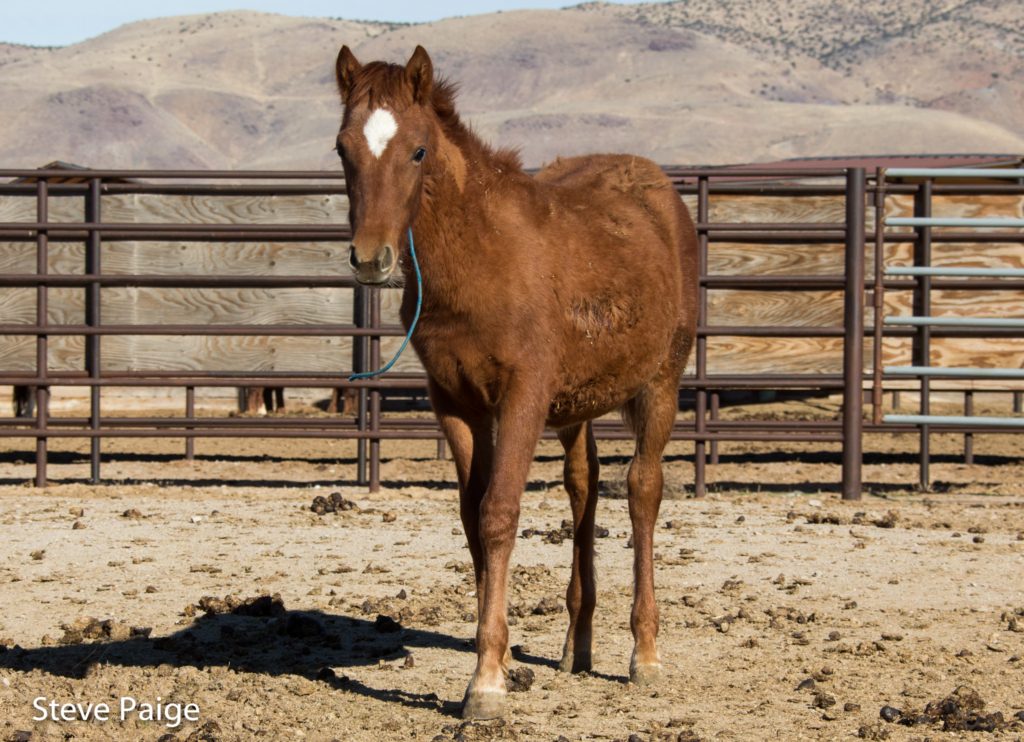 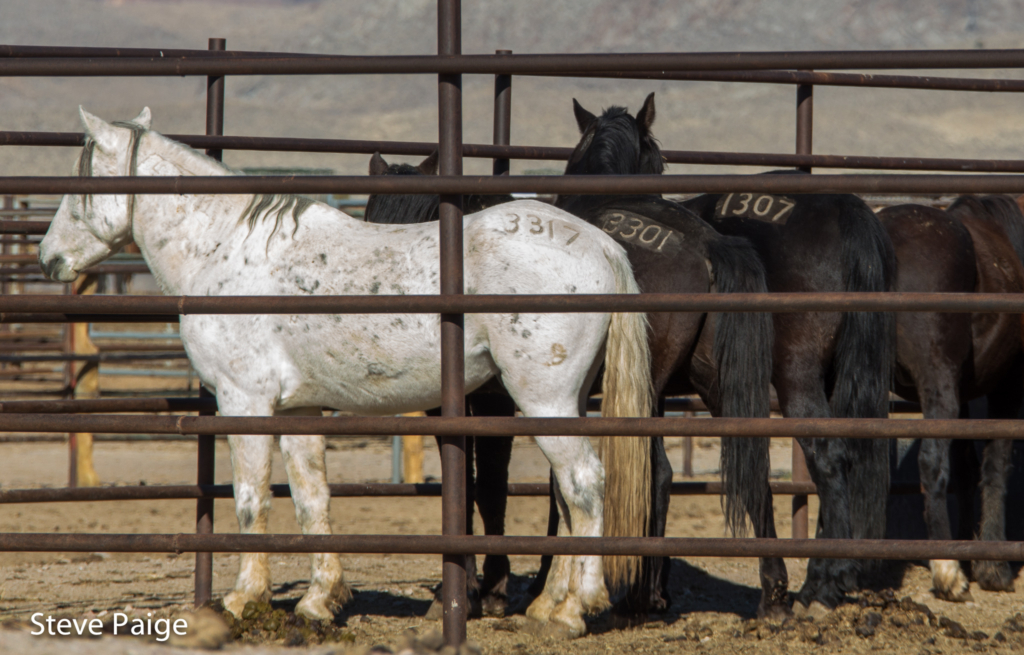 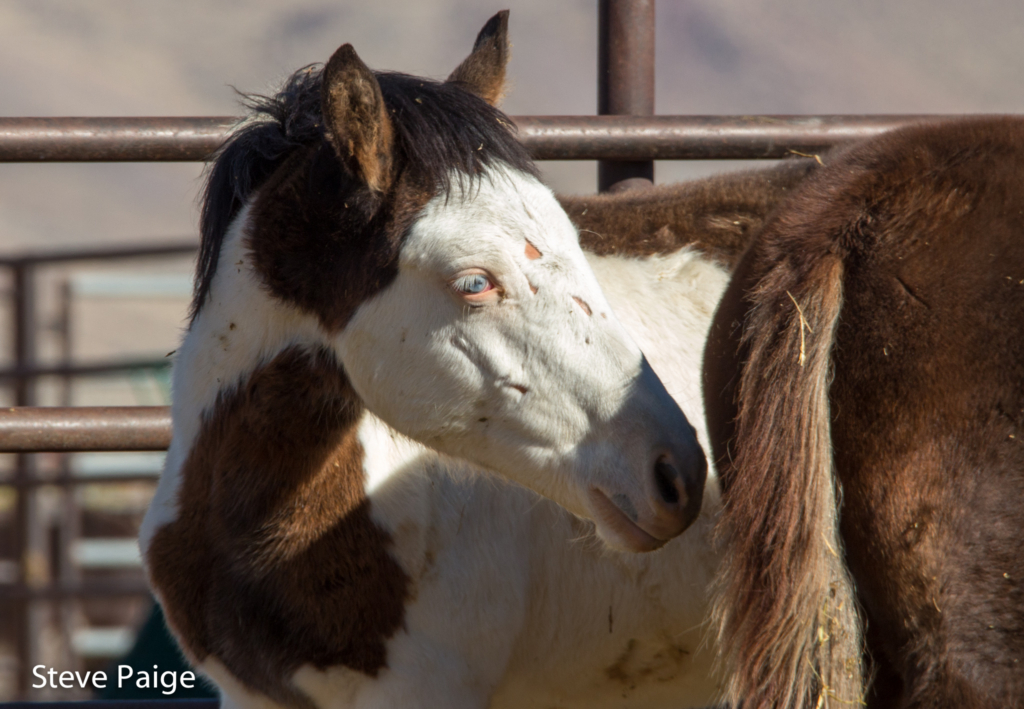 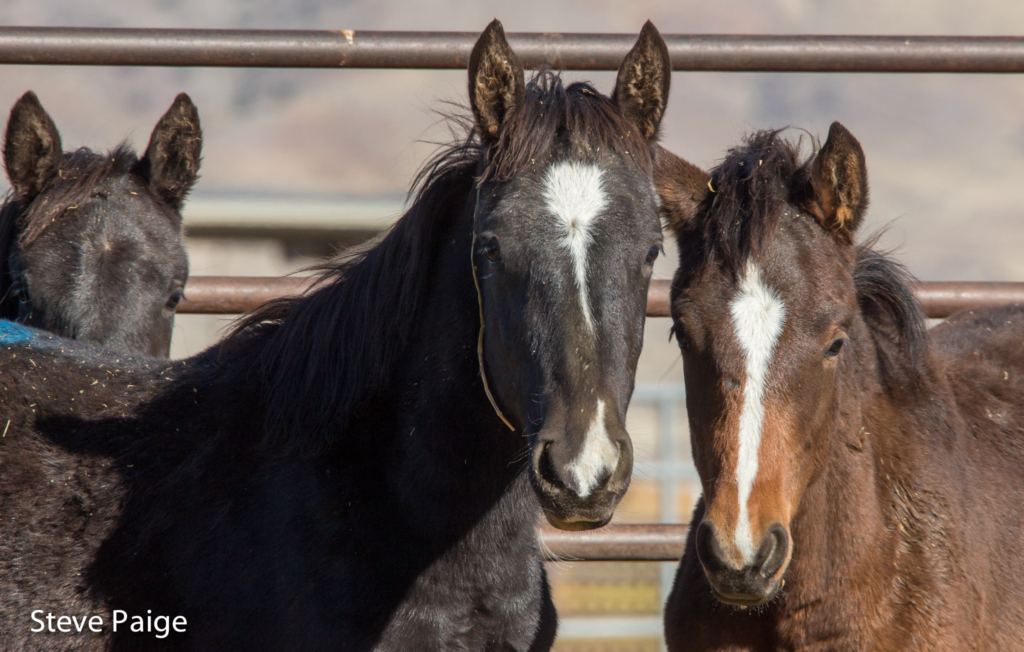 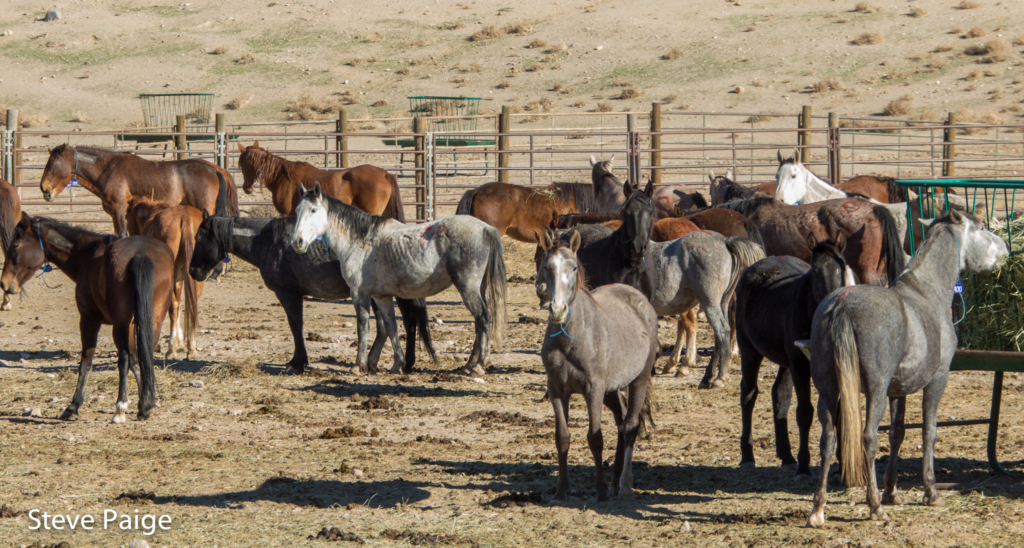