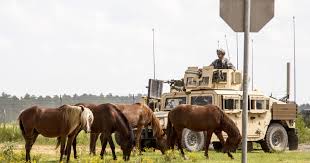 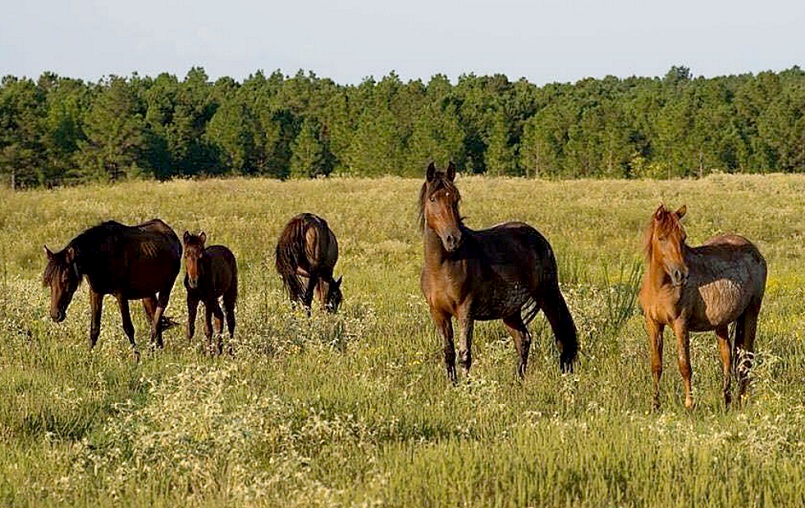 As published by The Town Talk

An animal welfare group has filed a lawsuit against Fort Polk and its commanding general, arguing plans to remove more than 700 horses from Fort Polk and the Joint Readiness Training Center violate National Environmental Policy and National Historic Preservation acts.

The association is made up of concerned citizens who live in and around Fort Polk, according to the group’s website. The group formed when Army officials started to debate removing the horses, saying they present a safety hazard to service members training at the base.

In August, a process was set up for anyone willing to adopt the horses, with preference given to animal welfare groups.

Amy Hanchey, president of Pegasus Equine Guardian Association, said in a press release that the plan “sets a dangerous precedent for future viability of these unique horses.”

The suit claims the Army failed to issue the required environmental and cultural impact statements for the horses’ removal, and “has committed to its course of action without assessing the harm to the horses themselves, without considering a proper range of alternatives to its course of action, without including the most basic baseline data in the analysis, and without completing an analysis of the adverse effects on historical and cultural resources. The Army has made its final decision and has already begun removing horses from Fort Polk.”

The Humane Society of North Texas announced earlier this month their plans to relocate about 400 horses from the Vernon Parish base. Over the next two years, the group will take the horses to Decatur, Texas, where they will be placed in the adoption program.

“The unique herds of truly wild horses are of value both environmentally and culturally, especially to the inhabitants of the area, but also to all Americans. They should be preserved and protected. Wild horses are wild by their nature, regardless of what label some want to put on them,” Hanchey said. “Regardless if the horses are abandoned, generationally wild or otherwise wild, their welfare and long-term viability is at stake.”