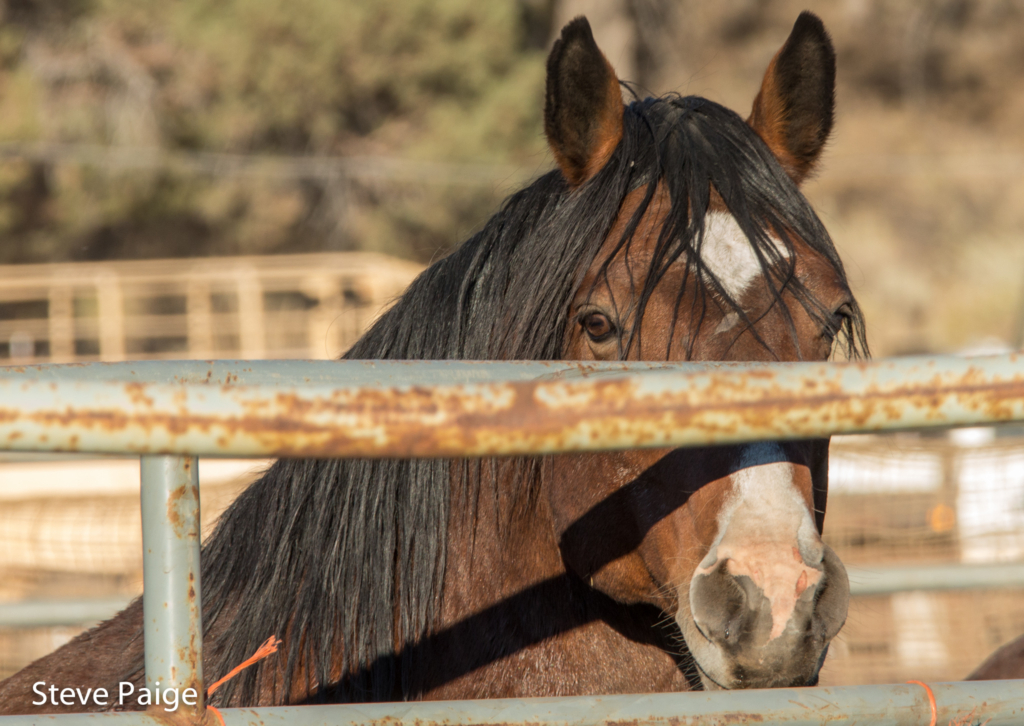 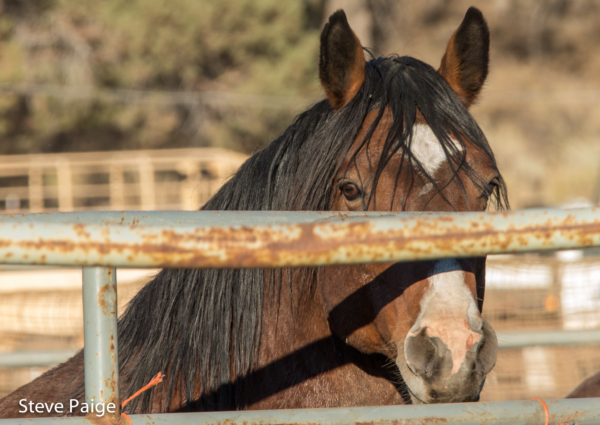 Return to Freedom is a co-plaintiff in this important case. When necessary, RTF selectively litigates against actions which would set dangerous precedent to threaten America’s wild horses and burros. Please consider a contribution to RTF’s Wild Horse Defense Fund.

As published by Tribune News Service

WASHINGTON — A dust-up in California’s remote Modoc County has lassoed the attention of one of the nation’s top courts, with wild horse protection and property rights both on the line.

Animal advocates want more land within the Modoc National Forest set aside for wild horses. Ranchers fear the loss of rangeland suitable for cattle grazing. Their legal fight might foreshadow plenty of other public-lands conflicts when the incoming Trump administration starts putting its brand on agencies like the Forest Service.

“This is one of the most significant wild horse populations left in California,” Suzanne Roy, executive director of the Davis, California-based American Wild Horse Preservation Campaign, said Thursday.

Located in California’s far northeast corner, Modoc County claims fewer than 10,000 residents. Roughly half the county’s land mass sits within the 1.3 million-acre national forest, enhancing the clout of federal officials and inciting the occasional conflict with residents. It’s a region in which political phrases like Sagebrush Rebellion take root.

This case, though, allies the ranchers with the Forest Service.

In an oral argument set for next Wednesday, a three-judge panel of the U.S. Court of Appeals for the District of Columbia Circuit will consider claims made by the American Wild Horse Preservation Campaign and its allies. The court, in Washington, is sometimes called the nation’s second-highest because of its far-reaching authority over federal agencies, so its eventual decision could resonate well beyond Modoc County.

“This action has important implications for how the Forest Service manages the nearly 200 million acres of national forests,” attorneys for the wild horse advocates said in a legal brief.

The 30-minute oral argument is fallout from the Forest Service’s 2013 management plan for a portion of the Modoc National Forest called the Devil’s Garden Plateau Wild Horse Territory. The territory consisted of two parcels totaling 236,000 acres when it was established in 1975.

The Devil’s Garden site is one of 37 federal wild horse or burro territories nationwide.

The Forest Service adjusted the Devil’s Garden borders in the 1980s to create a larger, unified territory, some of it including private land previously used for grazing. The agency further recognized these new borders in a 1991 forest plan. The new management plan in 2013, though, shrunk the territory back to the original 1975 layout.

The change in 2013 cut the expanded wild horse territory by 25,000 acres as it reverted to its original size, and it set a maximum wild horse population of 402.

“We’re trying to prevent the Forest Service from reducing the size of their habitat,” Roy said, adding that “it’s all being driven by the (ranching) interests in the area.”

The California Cattlemen’s Association, state farm bureau and others favoring the smaller territory noted in a legal brief their concerns about the “unprecedented wild horse population explosions that have spilled over onto adjacent private lands and into government-funded offsite holding facilities.”

“Over the past decade, the Devil’s Garden Wild Horse Territory population has exploded to reach 1,124 horses,” the farm groups wrote, adding that “wild horses have even been observed on private property far from the wild horse territory.”

“At the time the Devil’s Garden (territory) was established, the Forest Service concluded that the disputed territory did not qualify as the territorial habitat of wild free-roaming horses,” Jackson said in her 50-page opinion.

The challengers appealing Jackson’s decision counter in legal filings that the disputed territory “is, and always has been, prime wild horse habitat.”