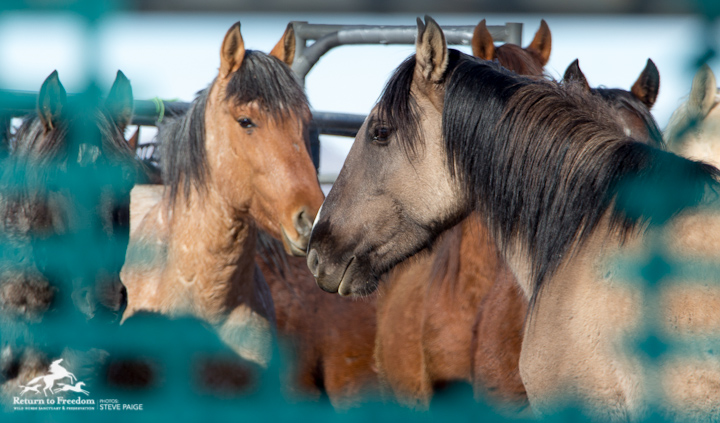 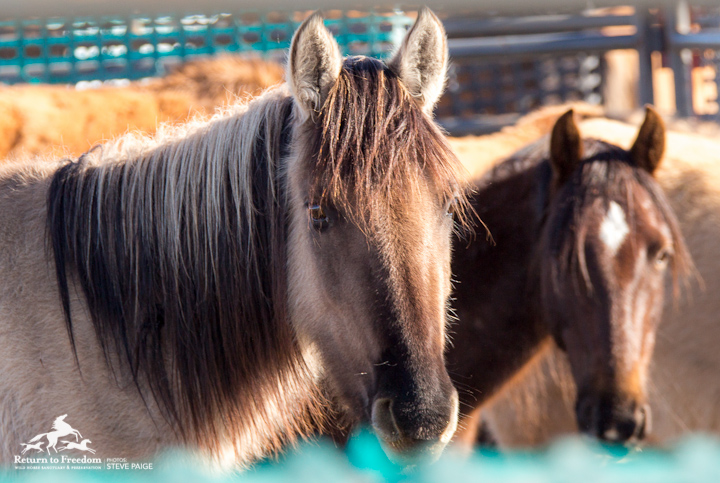 Wild horses stand in temporary holding pens at the Sulphur Horse Management Area, where they are sorted and separated from their family bands. All photos by Steve Paige for RTF.

Fifty-one wild horses were captured and four euthanized on Sunday during the Bureau of Land Management’s helicopter roundup at the Sulphur Herd Management Area in Utah.

A total of 655 wild horses have been captured and 15 have died since the roundup began on Jan. 18.

According to the Bureau of Land Management, horses were euthanized for the following reasons:

Of the wild horses that have died, 14 have been euthanized. A 15th broke its neck while trying to escape. Earlier in the roundup, another wild horse also collided with a contractor’s truck well away from the trap site but it has not been found. 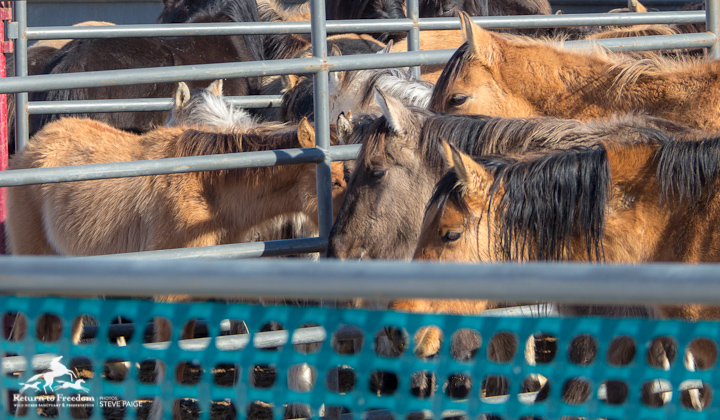 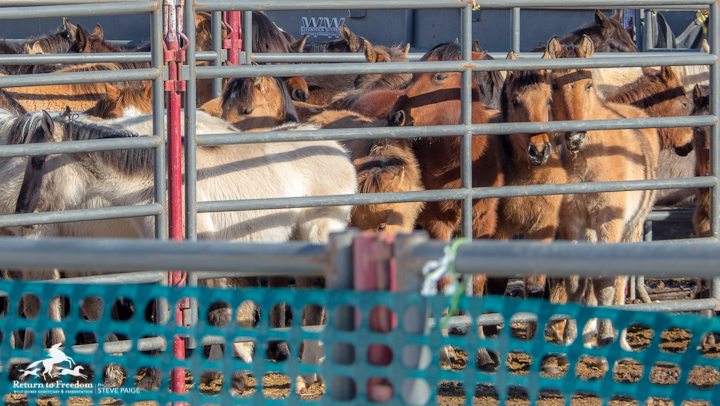 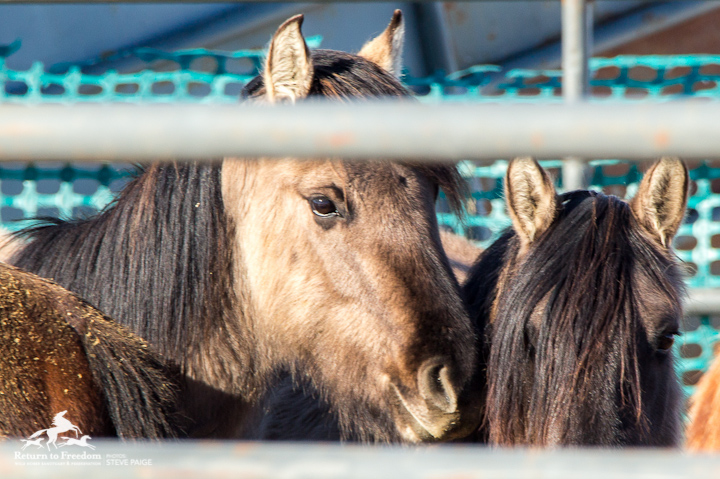