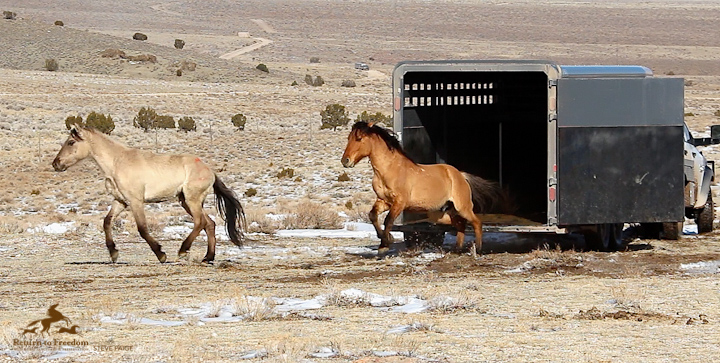 Two older studs are released onto the range on Monday at the Sulphur HMA in Utah. All photos by Steve Paige.

Please note: The Bureau of Land Management’s Sulphur HMA gather webpage is down as of this writing. The post will be updated when the page is available.

The Bureau of Land Management released 140 of wild horses on Monday at the Sulphur Herd Management Area in Utah.

Those released were older studs and mares separated from among 655 captured during a helicopter roundup that began on Jan. 18. They included 80 mares treated with the fertility control vaccine PZP-22.

The mares treated with the vaccine were freeze branded with “FE” on their left hips, along with a BLM freeze brand on the neck (see photo No. 3 below). Ten of the mares had been treated previously.

BLM set out to capture about 700 wild horses from the Horse Management Area 50 miles west of Milford, Utah, by Jan. 31. Of the 655 captured through Monday, 14 were euthanized and one died attempting to escape. Earlier in the roundup, another wild horse also collided with a contractor’s truck well away from the trap site but it has not been found.

Return to Freedom supports the judicious use of fertility control as part of a multi-faceted approach to humane, on-range management of wild horses and burros rather than perpetuating an outdated, costly and broken system of traumatic helicopter roundups, separation of family bands, and the addition of still more wild horses and burros to the more than 45,000 already held in off-range facilities.

Other solutions include: providing incentives to public land ranchers to reduce grazing to give wild horses a more equitable share; public-private partnerships to relocate herds while maintaining family bands and social groups, in order to reduce pressure on the range; and a re-evaluation of the Appropriate Management Levels for wild horses and burros.

The Sulphur roundup is part of a BLM plan to reduce the Sulphur HMA’s population to an Appropriate Management Level of 165 wild horses over a six- to 10-year period. In March 2016, the wild horse population on the 265,675-acre HMA was estimated at 957 head.

By comparison, more than 17,000 livestock and 8,300 sheep Animal Unit Months are permitted on allotments that have some portion on the Sulphur HMA. An Animal Unit Month is defined as the amount of forage needed to feed a cow, one horse or five sheep for one month. 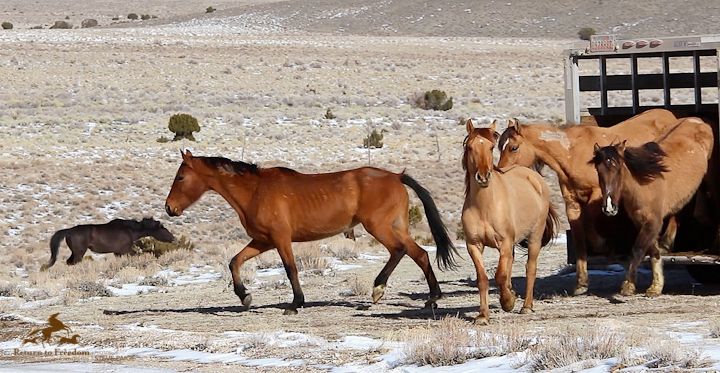 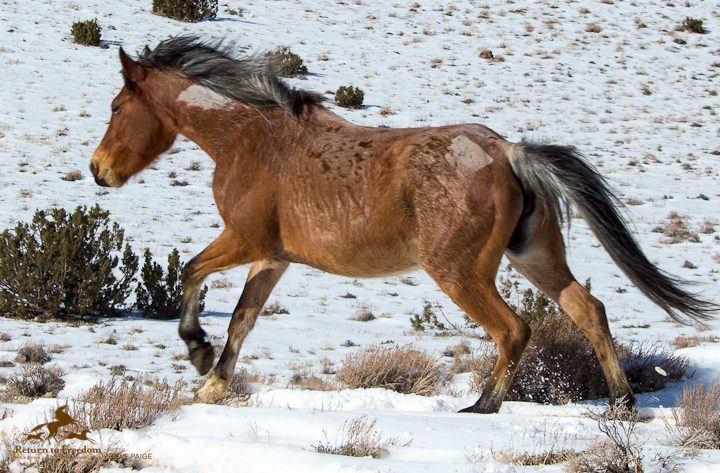 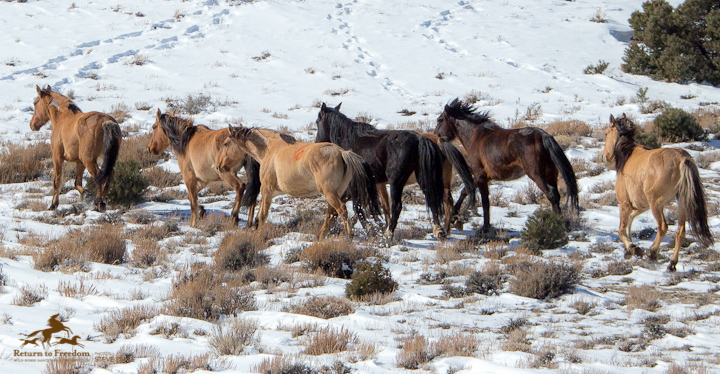 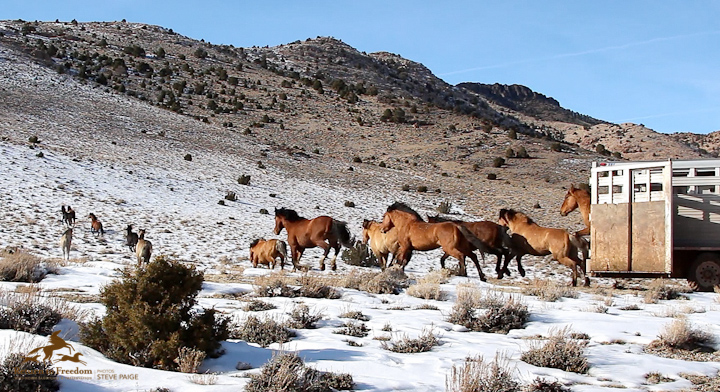