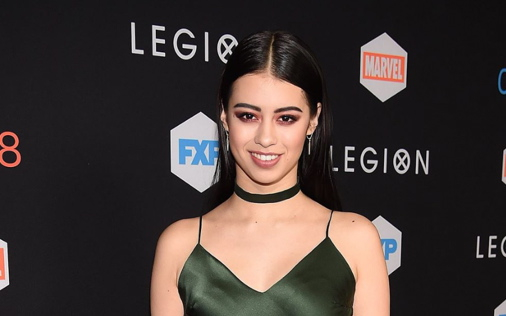 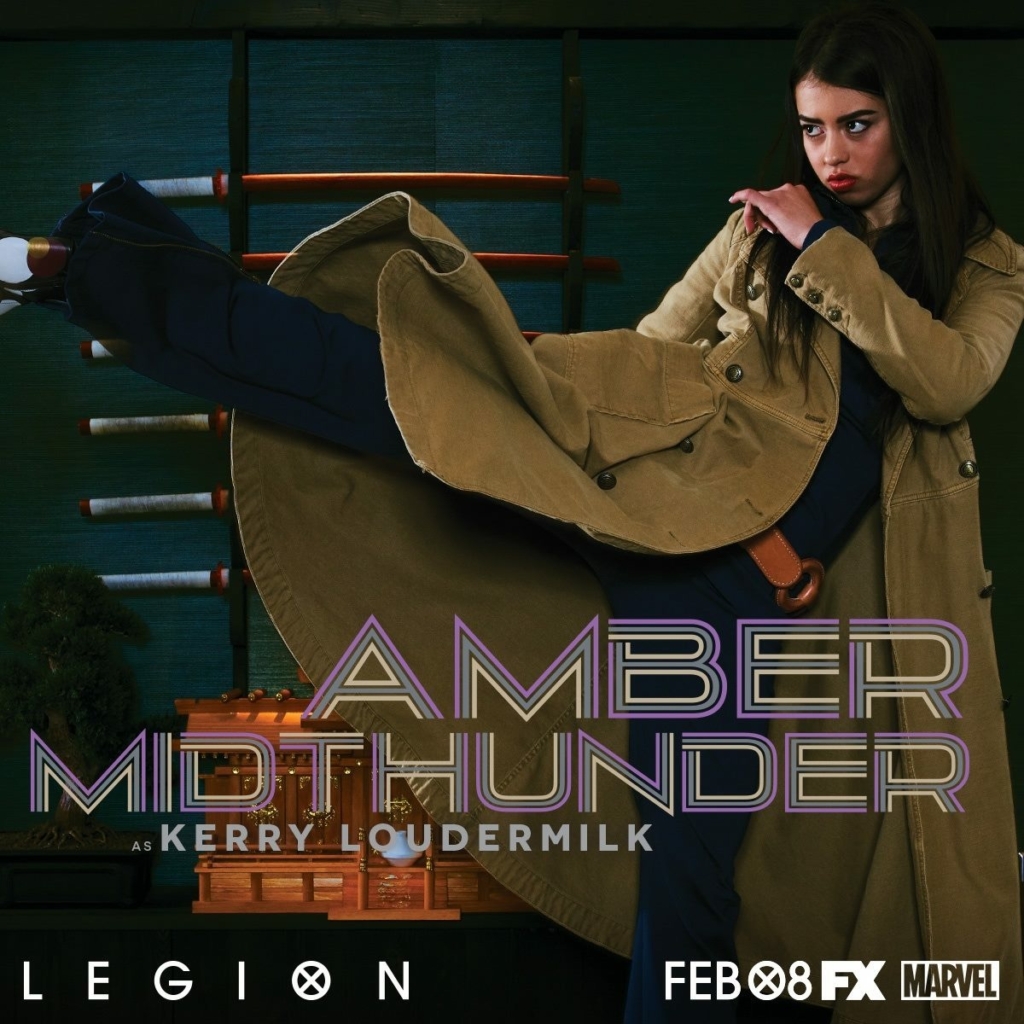 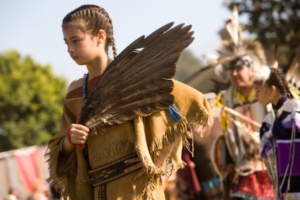 Amber Midthunder and her parents, David and Angelique, have participated in RTF’s Spirit of The Horse Events since 2005 as part of the Medicine Shield Dancers and Drummers.

Actor and Return to Freedom youth ambassador Amber Midthunder stars in the FX series “Legion,” which premieres at 10 p.m. EST / PST on Feb. 8.

In the series based on the Marvel Comics series, Amber stars as Kerry Loudermilk, a character whom FX describes as “a mover and doer who is the kind of person that’s never satisfied with a green pasture. Instead, Kerry wants to know what’s over that next hill.”

RTF knows Amber as a mover and doer on behalf of wild horses and other environmental issues, one who has been visiting the pastures and hills of the American Wild Horse Sanctuary since she was young.

Amber has acted from a young age. Her first speaking role came at age 9, opposite Alan Arkin in “Sunshine Cleaning.” More recently, she has appeared in the Oscar-nominated “Hell or High Water,” with Jeff Bridges, and was cast in her first leading role in the film “Priceless.”

Below, check out Amber’s message of encouragement for other young people who share her passion for wild horse preservation!