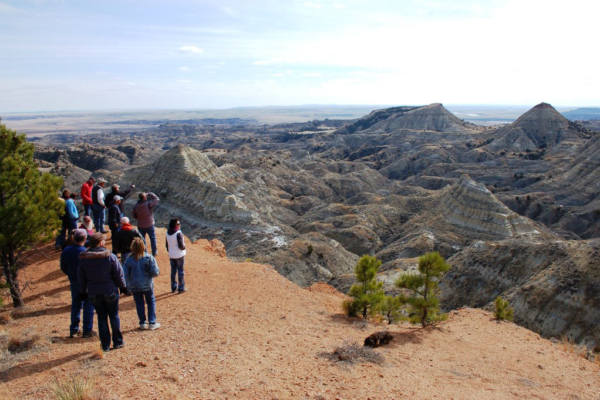 As published by High Country News

BACKSTORY
In 1994, then-Interior Secretary Bruce Babbitt gave Westerners a new way to make meaningful recommendations to the Bureau of Land Management on issues ranging from grazing and mining to outdoor recreation. These 10-to-15-member Resource Advisory Councils included stakeholders representing a variety of interests, in contrast to the “grazing advisory boards” they replaced, which were mostly composed of livestock industry representatives.

FOLLOWUP
In early May, the Interior Department suspended the BLM’s 38 resource advisory councils, along with 170 other boards and committees, until at least September. The reasons for the decision remain nebulous, though agency spokeswoman Heather Swift told E&E News that a review is needed to make sure that the boards comply with President Donald Trump’s “recent executive orders.” Longtime BLM staffers consider the move unprecedented, and some worry that it will block public input on federal land management.