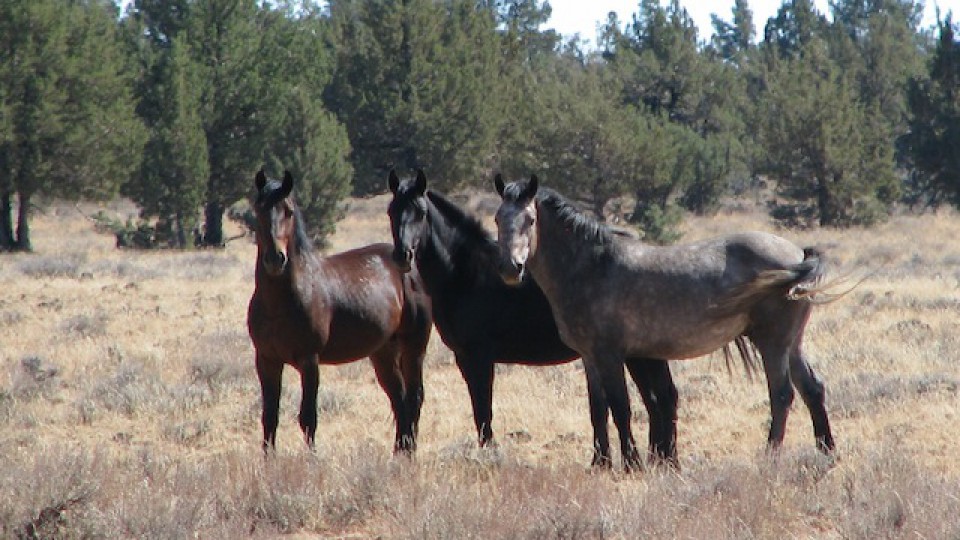 As published by The Washington Times

A federal appeals court has delivered a victory to wild horse enthusiasts, ordering the U.S. Forest Service to restore 23,000 acres of critical land as protected horse country in California — and showed judges taking an increasingly dim view of agencies’ decision-making.

The government had said the land was added by “administrative error” in the 1980s, and tried to erase it from the boundaries of the protected wild horse territory, but the U.S. Circuit Court of Appeals for the District of Columbia said decades of history of protection can’t be tossed out so easily.

Judges ordered the Forest Service to go back and redo the decision, considering what impact the erasure would have on the horse population.

“This is a precedent-setting victory making clear that federal land management agencies cannot exclude federally protected wild horses or other key uses of public lands without grappling with the implications of such actions on the environment,” said William S. Eubanks II, a lawyer who helped handle the case for a series of challengers.

The DC Circuit Court of Appeals decision can be found here.

The horse advocates have been battling the government for years over wild horse roundups and protected lands, and the fight over the California area known as Devil’s Garden in the Modoc National Forest is the latest skirmish.

Horses are protected by what Judge Patricia Millett, who wrote the court’s opinion, called a “Matryoshka doll of nesting federal statutes.”

In the case of the California land, the 23,000 acres connected two other protected horse territories, creating one large swath. But the Forest Service said the land was added to a map in the 1980s by mistake and never should have been there.

It said removing the land wasn’t a change in policy, but rather just cleaning up what the actual policy was supposed to have always been.

The judges said decades of history and practice by the Forest Service can’t be swept away by calling the original decision a mistake.

“The service brushed aside critical facts about its past treatment of and official statements about the boundaries of the Devil’s Garden Wild Horse Territory,” Judge Millett wrote.

The horse campaigners won another legal battle last year when a federal appeals court out west ruled that the Bureau of Land Management, another federal lands agency alongside the Forest Service, illegally removed wild horses from Wyoming territory.

On the other side are ranchers and state and local officials who have pushed for horse removal, arguing the wild horses are taxing the resources of the land.

The latest ruling is also a test of the courts’ level of deference to federal agencies. While judges generally respect agency decisions, in this case the three-judge panel showed skepticism, saying a mistake is not the same as a decision.

“There is no ‘oops’ exception to the duty of federal agencies to engage in reasoned decision making,” the court concluded.

To hear a recording of oral arguments, please click here.