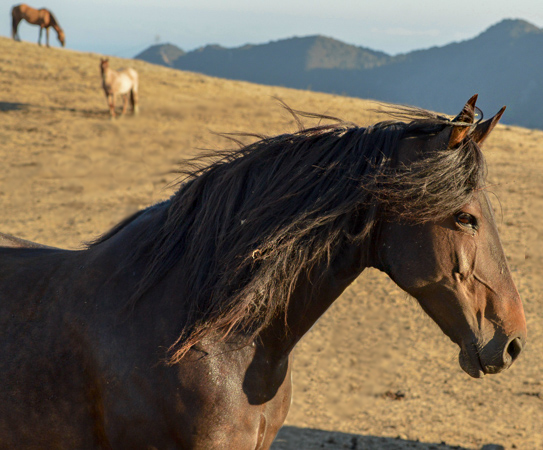 Republicans in the House Rules Committee on Wednesday rejected a bipartisan amendment that would have prevented the Bureau of Land Management from killing healthy, unadopted wild horses and burros.

On Tuesday, the House Rules Committee rejected a bipartisan amendment to prevent the return of horse slaughter to the United States for the first time since 2007. Now, neither amendment will be part of HR 3354 when it goes to the floor.

Advocates will should continue to call their senators, at (202) 224-3121, urging them to stand strong against horse slaughter and to oppose any attempt to allow BLM to kill wild horses and burros or sell them to someone who would.