Members of Congress call for wild horse protections, use of fertility control 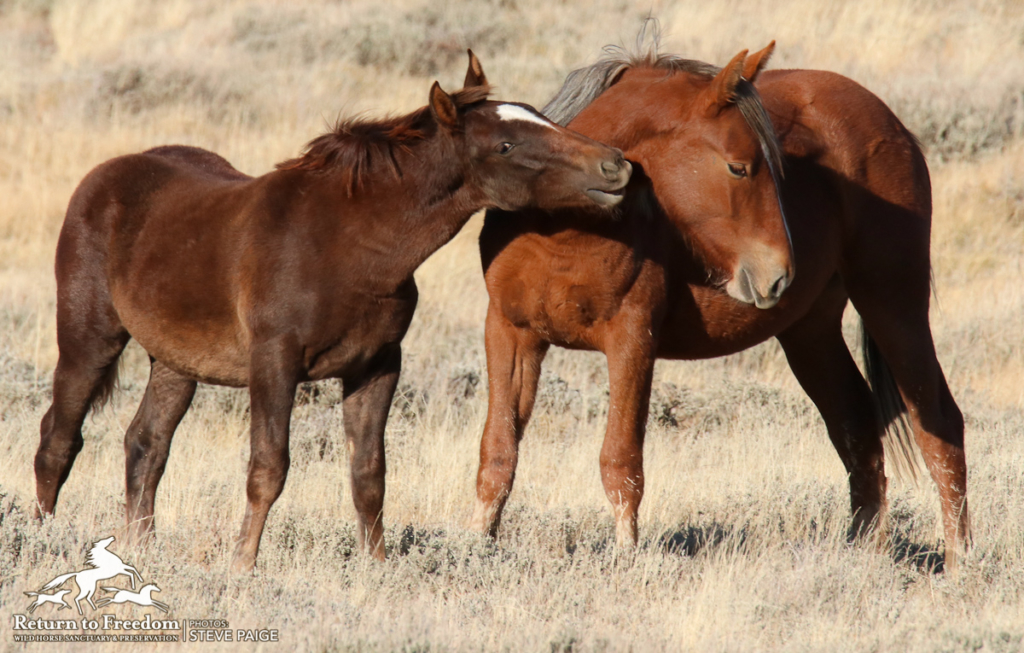 Forty-two members of the House of Representatives have sent a letter to Congressional leaders calling on them to include protective language for wild horses and burros in the Fiscal Year 2018 Interior appropriations bill.

“While we recognize that management issues must be addressed, killing these magnificent creatures is not the answer,” the letter reads. “Instead, Congress should demand that the (Bureau of Land Management) work with stakeholders and scientists to implement proven fertility control programs. The costly cycle of round-ups and holding is increasing the population both on and off the range.

“Scientists and range management experts agree that fertility control must be an integral part of any successful population control program. Currently the BLM spends about 1% of the wild horse and burro budget on fertility control, which has never accounted for more than 4% of the budget line. Yet last year BLM spent nearly 67% on holding facilities.”

In July, the House Appropriations Committee voted to strike protective language for wild horses from the Interior bill, opening the door for the BLM to kill healthy, unadopted wild horses and burros. The Senate Appropriations Committee added protective language to its version of the Interior bill, so the House and Senate must now resolve their differences in conference.

Click here to donate to support RTF’s advocacy efforts on behalf of wild horses and burros on the range and in government holding facilities, as well as selective litigation and the monitoring of wild horse roundups by RTF humane witnesses.